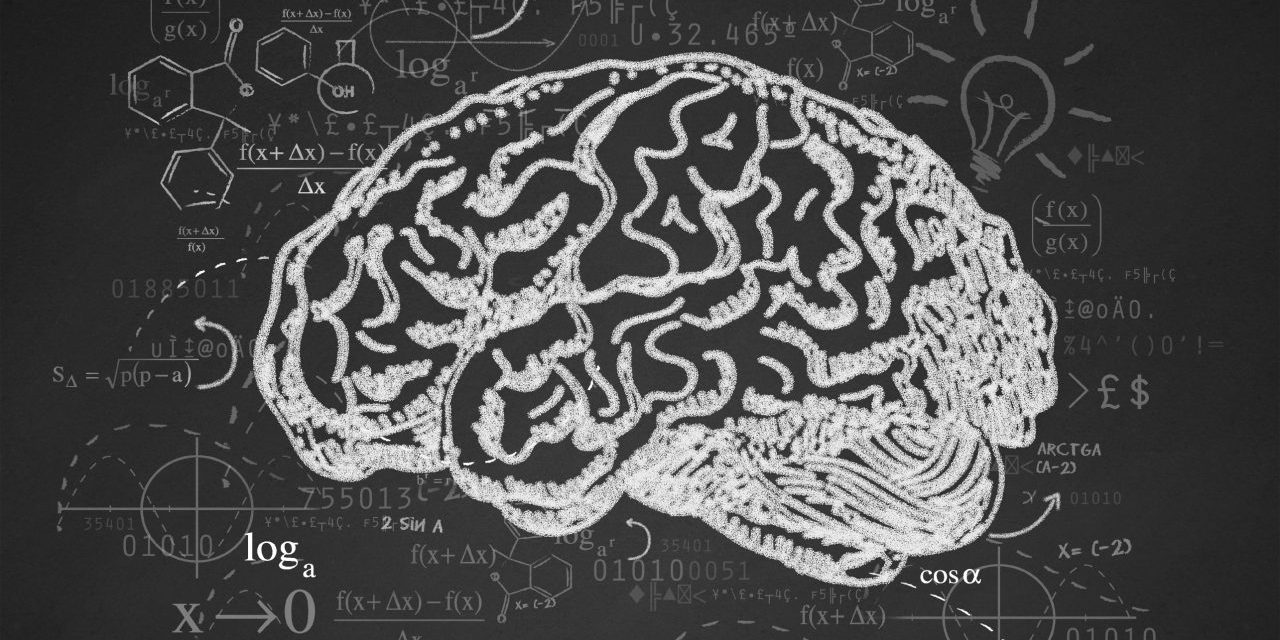 Cognitive science is the scientific study of the human mind. The field combines ideas and methods from psychology, computer science, linguistics, philosophy, and neuroscience. Understanding cognitive science will show you how your mind works, how you make decisions, and what makes your thoughts logical to you.

The best way to learn about this field, other than taking a class on the subject, is to read some or all of the introductory books on cognitive science. These books have been recommended by the admins of the CogSci subreddit.

The book has many strengths, the main one being that it convincingly presents many ways people are wired and/or conditioned to be irrational, usually without even being aware of it. This eye-opening revelation can be a bit disheartening, but the good news is that we can fix at least some of this irrationality by being aware of how it can arise and then making a steady effort to override it or compensate for it.

Damasio’s main contention is that logic and reason are impossible without emotion. That is why intuitions are called gut feelings. He goes over many case studies, experiments, and introspection, to drive this point home.

Daniel Kahneman presents the brain as we have never seen it. The basis of the book is simple. In judging the world around us, we use two mental systems: Fast and Slow. The Fast system (System 1) is mostly unconscious and makes snap judgments based on our past experiences and emotions. When we use this system we are as likely to be wrong as right. The Slow system (System 2) is rational, conscious and slow. They work together to give us a view of the world around us.

4. The Political Mind: A Cognitive Scientist’s Guide to Your Brain and Its Politics – George Lakoff

Drawing on the latest brain science and a very nice range of examples to support his case, Lakoff develops logically persuasive and easily understood models for the cognitive cause-and-effect relationships that emerge as political differences.

5. How the Mind Works – Steven Pinker

This book is about more than just the mind: it is about the entire human being, with special focus on the motivational complexes stemming, in part at least, from innate, genetic factors within the human organism. Pinker discusses human nature from the viewpoint of evolutionary psychology.

6. The Man Who Mistook His Wife For A Hat: And Other Clinical Tales – Oliver Sacks

The man who mistook his wife for a hat is probably the most interesting clinical psychology books ever written. It is utterly fascinating to know that, as a result of a neurological condition, a man can actually mistake his wife for a hat and not realize it. In reading this book, you come to respect and appreciate the human brain as well as those who are struggling to deal with one of the conditions which Sacks explores.

7. The Computer and the Mind: An introduction to Cognitive Science – Philip Johnson-Laird

A great introduction into the field of cognitive science, fit for a layman with little or zero scientific knowledge.

8. Why Don’t Students Like School: A Cognitive Scientist Answers Questions About How the Mind Works and What It Means for the Classroom – Daniel T. Willingham

Imagine you could sit down with a cognitive scientist and ask him to explain how students’ brains learn, so that you could better teach them. Dan Willingham has written a book which achieves that very effect.