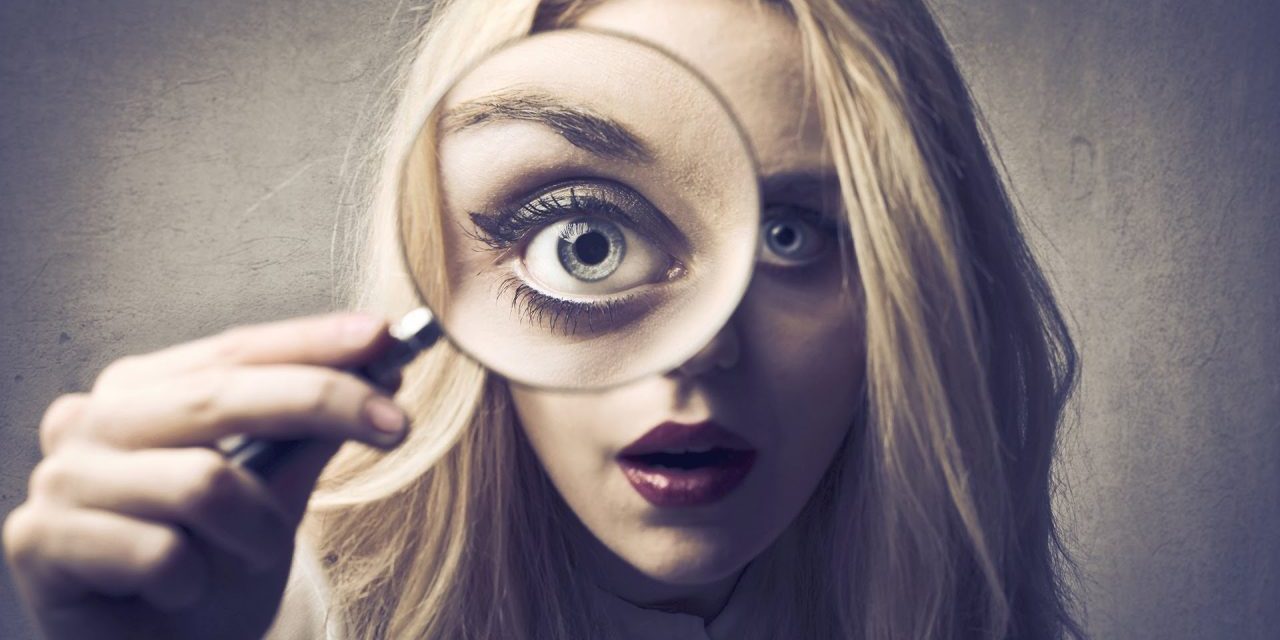 Mind Bending Sci Fi is something we love at WhyToRead.

Science fiction has always pushed the boundaries of what is. Technology leaps, social structures, privacy (or no privacy), aliens – they can all challenge our lifestyle, our comfort zone and life as we know it.  But scarily, the past has shown that mind bending sci fi can become reality (think apple watches!).  So the issues raised by in these ‘fiction’ books are worth consideration today.

Today we review our top 5:-

1. The Light of Other Days – Stephen Baxter & Arthur C Clarke

Imagine a not-so-distant future where worm-hole technology allows us to look at anything, anywhere, past or present. Yet many of the world’s major issues, like war and hunger, still remain. That is the world envisioned in The Light of Other Days. In our technology-driven world today, where privacy can easily be compromised, the premise and issues presented in the novel will sound very familiar. And then Baxter takes them a step further. How can you opt out from being watched 24 x 7? Even if you are not a regular sci-fi reader, this book is still a thought-provoking read on the mind bending topic of no privacy.

Clarke is one of the biggest names in futuristic sci-fi, and this book is a collection of his favorite short stories, first published in 1974. Given how technology has progressed in real life, some of the stories from the bygone golden age of mass market fantasy and sci-fi may feel a bit dated. Nevertheless, many of the themes of those stories are timeless, which makes this collection an enjoyable read for anyone who loves speculative fiction, even if it’s just for the nostalgia.

Vinge created arguably one of the most ingenious visions of the future found in a sci-fi novel. His world is a colorful galaxy, filled with sophisticated technology and races of intelligent aliens like you’ve never seen before. Despite all the details and being 600-plus pages long, the book doesn’t feel crowded and confusing. It is packed with action and suspense, but will also leave a lot of food for thought by the time you’re done reading.

Some humans are born with psychic powers that could invade the privacy of others. To protect themselves, some humans developed powers to counter those of psychics. A group of anti-psychics go on a mission that went horribly wrong to the point of messing up time and reality. In short, Ubik is everything one can expect from one of the most influential reality-warping sci-fi authors of all time.

The plot of Blindsight centers on an expedition to investigate the arrival of a superior alien race in the Solar System. Told through the eyes of the autistic protagonist Siri Keeton, readers get a good look at the alien race and also Siri’s personal life. Blindsight is an intelligent novel that will have you questioning the concept of consciousness and how we perceive the world around us. If this book isn’t mind bending enough on its own, it does have a sequel to finish the job.

This list of Best Mind Bending Sci Fi books will be continued next week.