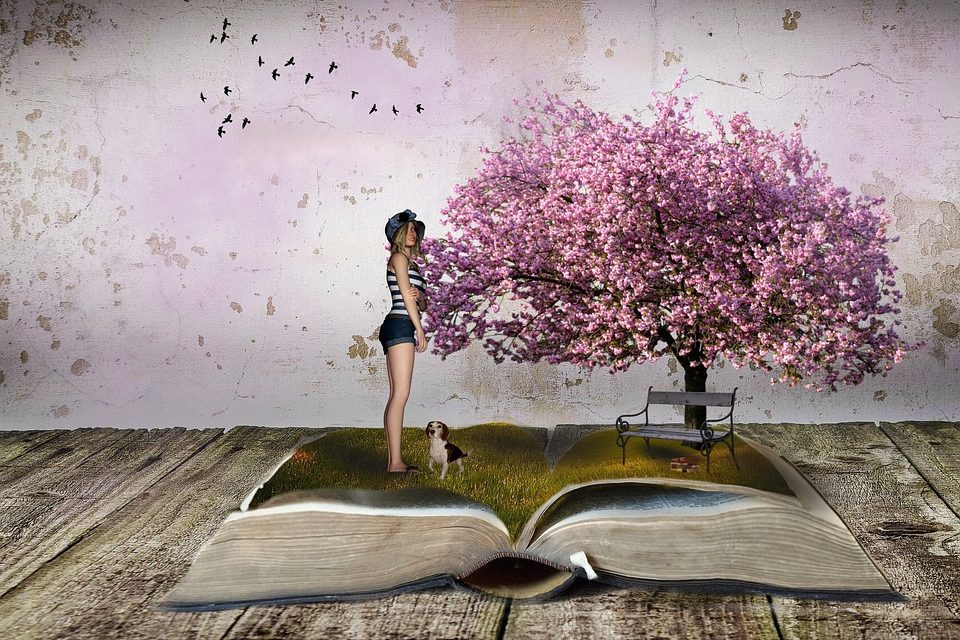 WhyToRead kicks off 2017 with a review of some feminist books from Emma Watson’s (of Harry Potter fame) reading list of 2016. Emma is a noted feminist and interested in women’s rights. Some books may be a bit radical for your taste, some will be enjoyed by everyone.  Strong women, success stories, overcoming challenges are always interesting and provide opportunity to learn something.

1. My Life on the Road – Gloria Steinem

Gloria Steinem is well known as a feminist, political activist, writer and co-founder of Ms. magazine. She came to prominence as a feminist leader in late 1960s and 1970s through her work in the women’s liberation movement. But how did she become such a prominent feminist figure? Steinem provides an answer to that question in her book My Life on the Road published in 2015. This is a honest memoir about her life spent on the road. First through her childhood with her family, then later as an activist, speaker, organizer and journalist. As she describes her life on the road she also describes her personal growth and the growth of the ongoing movement for equality and fight for a better society. This is a book about one woman’s journey. A woman who is constantly trying to change our word for better.

bell hooks (no capitals!) is the pen name of Gloria Jean Watkins, an African- American author, feminist and activist. During her professional life she published more than 30 books on topics of patriarchy, masculinity, sexuality, black men, etc.
In Feminist Theory, originally published in 1984, bell hooks writes about the goals of the feminist movement. Bell covers the role of men in the feminist struggle, solidarity among women, the nature of revolution and the relevance of pacifism.  She coins the term white-supremacist capitalist patriarchy and through it criticizes American culture.  In contrast, she also offers potential solutions to the topics she explores.
This is a carefully argued book in which hooks argues that feminism needs to move on from seeking credibility and reliance on white middle-class women.  A great work written by an African- American feminist.  It provides a different approach to feminism and feminist books.

3. Prime Time: Love, Health, Sex, Fitness, Friendship, Spirit; Making the most of all of your life. – Jane Fonda

Jane Fonda is many things. The daughter of actor Henry Fonda, actress, writer, political activist, and fitness guru, just to name few. She won an Academy Award and BAFTA Award twice in her acting career. In 1982 she made and released her first workout video that became the highest-selling video of the time. She is an author of several books on different subjects. In Prime Time published in 2011 Jane Fonda writes about her midlife and beyond. She explores and gives advice on how to become energetic, loving, and what is the most important, fulfilled selves. By combining her own personal experiences and experiences of other people with new research, Fonda outlines 11 key ingredients to vitality. Some of them are: exercise and diet, forging new ways in the brain, staying connected, loving and giving of oneself. An empowering book that offers an insight how to have the best and fullest life all your life. This is definitely a book for everyone past their childhood.

4. Hunger Makes me a Modern Girl: A memoir – Carrie Brownstein

Carrie Brownstein is American musician, actress, and comedian. She became known as a musician as a member of a band Excuse 17. After that she formed punk-indie trio Slater-Kinney who was also a key part of early riot-girrrl and indie rock scene. Currently she is popular due her co-development and starring in TV comedy Portlandia. Brownstein was also the only woman listed on Rolling Stones readers’ list “25 Most Underrated Guitarists of All-Time” in 2006.
Hunger Makes me a Modern Girl is her memoir. It is deeply personal and it uncovers Brownstein’s life from her youth to becoming a successful comic performer. She writes about her love for music and how she became a pioneering female guitarist. This book is an intimate voyage in the world of independent music and music industry. An amazing story about what is like to be a woman in the music industry. A must read for all music and pop culture fans.

5. The Girl with the Lower back Tattoo – Amy Schumer

Amy Schumer is American writer stand-up comedian, actress and producer. She has been nominated and received awards for her writing, performing and acting in different comedies and TV-shows.
In her autobiography (not memoirs, as she says in the Preface) The Girl with the Lower back Tattoo Schumer provides funny insight into her life so far. From her teenage years onward, she is writes about her family, relationships and sex. She even writes a letter to her vagina. Besides being funny her recount is so honest and filled with amazing memories. Readers will definitely learn and admire how Amy became a woman who is not afraid to stand up for what she believes in.  A must read for all Amy Schumer fans. Also, those who like strong and independent women will also enjoy this lightly feminist book.

6. Women Who Run With the Wolves – Clarissa Pinkola Estés

First published in 1992, Women Who Run With the Wolves has become a classic on the psychology of women. Over 600 pages long, psychologist Dr Estés has created a lexicon of female psyche. She writes about psychology of women in its truest sense.
In this magnificent book Dr. Estés unravels fairy tales, stories and intercultural myths to help women to reconnect with their lost nature. Through different stories, tales and myths and her comments she examines the Wild Woman in order to fully understand her. This is a book for all women who are interested to work on themselves. It’s a book for all brave women who want to dig deep into themselves. And a road map to a women’s instinctual self.

Norah Vincent is an American writer and a journalist who writes for many well-known US newspapers. In 2003 she decided to take a leave from her writing and spend eighteen months working and dating – in drag as a man. The result of this decision was a book that became a New York Times bestseller. She writes of her experience of frequenting sex clubs, dating women who are bitter about man, but still hungry for love and being a part of men’s world. Vincent’s writing provides interesting insight into the world of men apart from and in relation to women. It also reveals some mysteries of gender identity.
Written with (necessary) humor this is an interesting book about the world of man as no woman has ever seen before. ED: perhaps not a feminist book, but definitely worth a read by even the most harden feminist. Know thy enemy and all that.

Maya Angelou was American writer and civil right activist. She is best known for her first of seven autobiographies I Know Why the Caged Bird Sings (foreword by Oprah Winfrey) in which she wrote about her early life up to age seventeen. Mom & Me & Mom is the 7th book in this series of autobiographies. It is also the deepest of them, because in it Angelou shares her personal story about her complex relationship with her mother.
It is Angelou’s recount of what was like being a daughter of Vivian Baxter, a nurse and a card dealer. Someone who was mostly absent from Angelou’s life during her early childhood. This is a tale of growing up without mother and about feelings of abandonment, but it is also a story about reconciliation. The reader will gain interesting insights into fragile mother daughter relationship.

Ok, so maybe few these books are truly feminist books. However they do feature strong women and serious feminine issues and relationships. We hope you read one today.