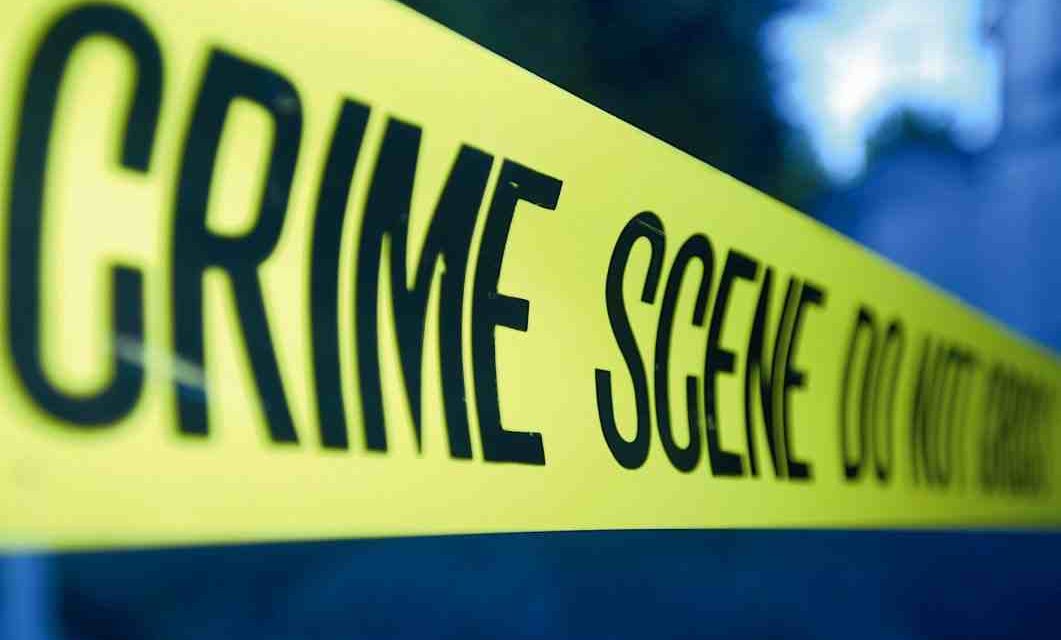 A crime has been committed, and our dark, gritty, renegade crime detective has to solve it. If you’re a fan of crime novels, you’ll love the books on this list.

The Big Sleep is a problematic novel. The plot concerns detective Philip Marlowe’s efforts to protect the wealthy Sternwood family from blackmail, but from this starting point it spins out into several complicated directions.

Dashiell Hammett’s Sam Spade is one of the most famous detectives from American literature and his novel is packed with action and mystery. In The Maltese Falcon, Hammett nails every element of the detective genre so precisely, that it’s a wonder anyone ever tried to write another detective novel after him.

As its opening paragraphs expressly state, Light of the World is an exploration of evil, a familiar theme in James Lee Burke’s novels. It is Dave Robicheaux’s tale of how one of the most wicked creatures on earth made his way into the lives of Robicheaux’s family and friends.

LA Confidential has been rightly hailed as a masterpiece of American fiction, not just of American crime fiction. If you like L.A. in the ’50s with crooked cops, beautiful hookers that look like movie stars, stupid criminals and a rather eclectic assortment of walk ons, you’ll love this story.

In The Burning Room, Harry Bosch and his new partner Lucy Soto investigate a decade old crime with the potential to influence an upcoming gubernatorial election.

6. And Then There Were None – Agatha Christie

This novel concerns a group of ten previously unacquainted people who are lured via various pretexts to Indian Island, a resort home off the coast of Devon and are promptly accused by their unseen host of having escaped punishment for past crimes.