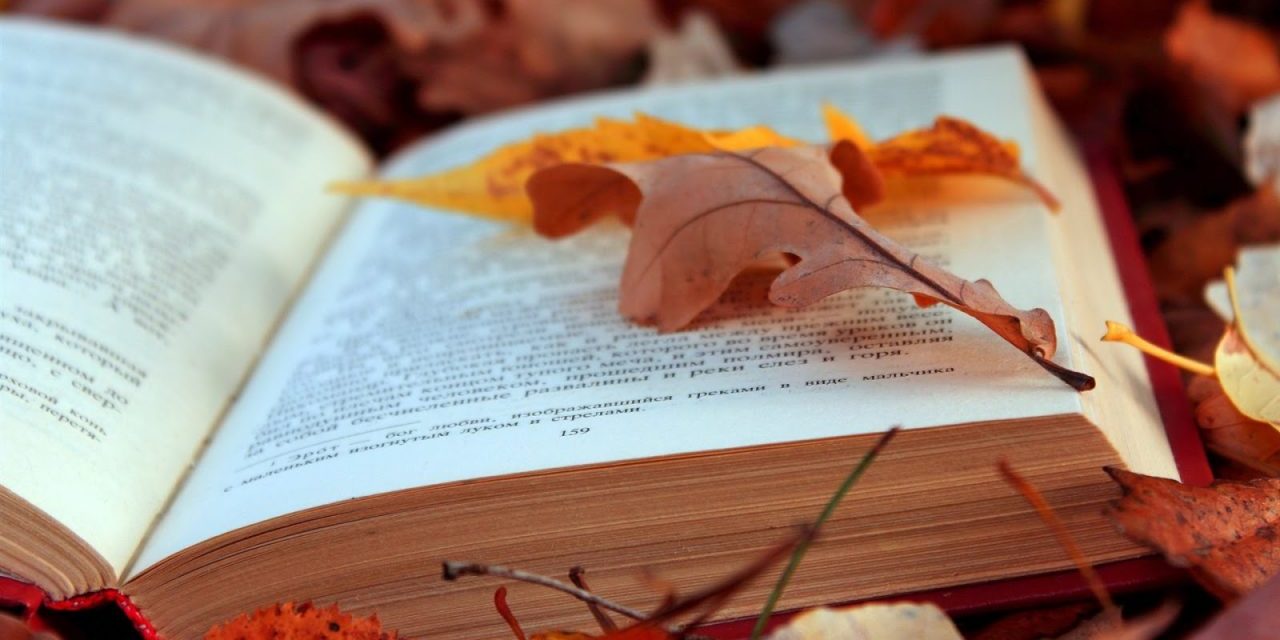 Here are the only books you need to concern yourself with in the month of October. We know other books will be published, but only read them after and only after you’ve read these five.

Unlike more traditional mysteries, My Sisters Grave focuses on a crime from twenty years ago that has already been solved with the main character being the victim’s sister. Part police procedural, part amateur detective, part courtroom drama, this is very much a modern mystery.

Set against the backdrop of the Great Recession of 2008, Gray Mountain by bestselling author John Grisham follows a 29-year-old female Manhattan associate attorney who gets downsized and is forced to leave her Wall Street law firm. Having to work as an unpaid intern in a small town, she begins to uncover the generations of secrets which want to remain buried.

The Glassblower by Petra Durst-Benning is the first book in The Glassblower Trilogy. The book tells the story of the three young Steinmann sisters who live in the glassblowing village of Lauscha in Germany at the end of the nineteenth century. The sisters have to make a living by glassblowing in a male dominated profession, after the passing of their father.

This is a very unique, unusual and entertaining mystery thriller. The book is about a teenage girl searching for her missing mother. Jenna must puzzle out why her mother, Alice, disappeared from the New England Elephant Sanctuary. What follows is an emotional masterpiece.

This is a must read book for any romantic comedy fans.