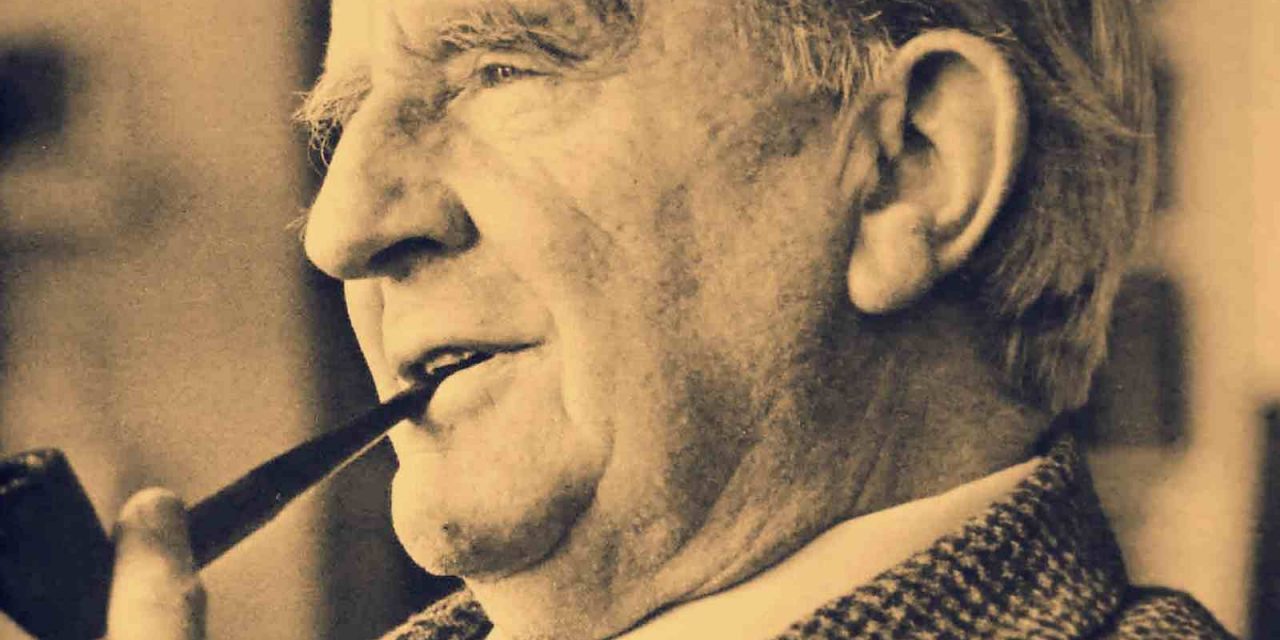 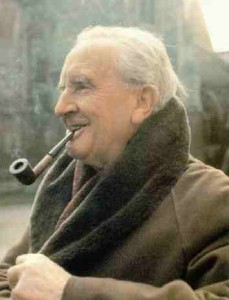 John Ronald Reuel Tolkien (1892-1973) was a scholar of the English language, specializing in old and middle English. He’s best known as the author of the classic fantasy books The Hobbit, The Lord of the Rings, and The Silmarillion.

Tolkien was incredibly devoted to the world he created, and you can see his love for it in the attention he gives to every detail. He knew how the first beings got there, the hierarchy, the history, etc of Middle Earth intimately. All this before he even wrote the book. There were other fantasy stories before him, but in the way he created his world and his stories, he changed the game. He didn’t write books to build a world, he built the world and then wrote about it. Everything follows the rules he has laid out, regarding geography, location, and now history.

No other book compares because no other author has ever done so much preparatory work for a story.

One of the biggest observations about the story is the one about language. Tolkien was a philologist and a professor of both language and mythical texts. Whenever characters from the Lord of the Rings use language that seems archaic or outdated, Tolkien had a sense of how those sentences would be structured. A lot of his story elements come from older myths, so he’s putting himself in that narrative tradition, but at the same time subverting those elements in new ways, to reflect his own English heritage.

There is a lot to know about Tolkien and the world he created. The documentary below gives a complete JRR Tolkien biography and history of Tolkien and all his writings. Told by all his children, friends, scholars and Tolkien himself. If you like J.R.R. Tolkien, this will answer almost any question you could conceive of.

John Ronald Reuel Tolkien, CBE was an English writer, poet, philologist, and university professor, best known as the author of the classic high fantasy works The Hobbit, The Lord of the Rings, and The Silmarillion.

Movies: The Lord of the Rings: The Fellowship of the Ring, The Two Towers, The Return Of The King, The Hobbit: An Unexpected Journey