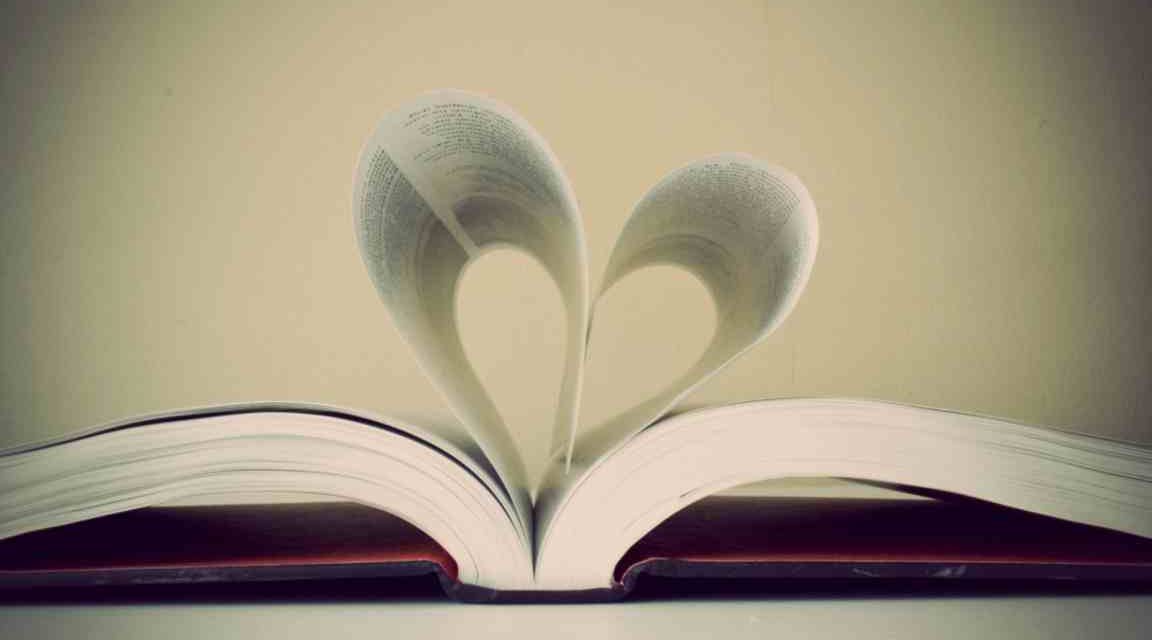 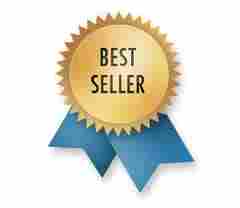 Romance novels are some of the best selling books in the literature and fiction genre, and not just around valentines day. A romance book can take you to a romantic world, a world of love and warmth. They can make you laugh, they can make you cry, and as a fan of literature, a romance novel can be a book which has it all. The books below are the best selling books in the romance genre.

1. The Fault in Our Stars – John Green

The Fault in Our Stars is the story of two 16-year-olds who meet at a cancer support group. Hazel Lancaster, the narrator, is has terminal thyroid cancer which has ravaged her lungs enough to necessitate the use of an oxygen tank. It is during a support meeting that she is introduced to Augustus Waters, whose leg was claimed by a malignant bone tumor and who soon becomes the object of her love. Let the romance ensue.

This story is about a hopeless boy, Dean Holder with his dark hair, blue eyes and dimples. He has a history among his peers for moodiness and aggression.
Linden “Sky” Davis is our heroine, who at 17 years old is not your typical high school girl. Their story will have you gripped to the book until the end.

Beautiful, young Katie arrives in a small southern town, Southport, North Carolina. She rents a small cabin and works in a local restaurant, then meets the local widowed grocer, Alex and his two young children. Apparently, she is keeping a low profile and is very secretive, but that doesn’t last long.

The main character is a sharp 93-year-old man, and his frustration at being trapped in an old man’s body is palpable. The story of his incredible life and adventures with the Benzini Brothers circus unfolds in a way that is emotionally wrenching, and yet flashes of good humor pervade throughout.

Louisa’s life is lackluster and she’s completely content with ‘playing it safe’. Not that she’s ever allowed herself to contemplate how different things could possibly be if she took more risks. But when she loses her job at the tea shop she accepts a temporary 6 month position as a caregiver to a quadriplegic Will Traynor, her life takes a new twist.

Professor Don Tillman is unmarried, and he things he needs a wife. While Don’s physical attributes and career should make him an attractive husband, his lack of social skills has resulted in a track record of bad dating experiences. His pursuit of a wife is both hilarious and gripping.

Ira Levinson is over 90 but still driving when he crashes off the road into snow and ice. Badly injured and waiting for rescue he reflects on his life with his beloved wife Ruth who died a few years earlier. In delirium Ruth returns to encourage him and talks about their life together.

Beautiful Disaster is a heartwarming and heartbreaking, beautifully written, wonderfully told, passionate and often witty love story, that doesn’t just explore the warm, sweet side of love, but also the complicated and messy side.