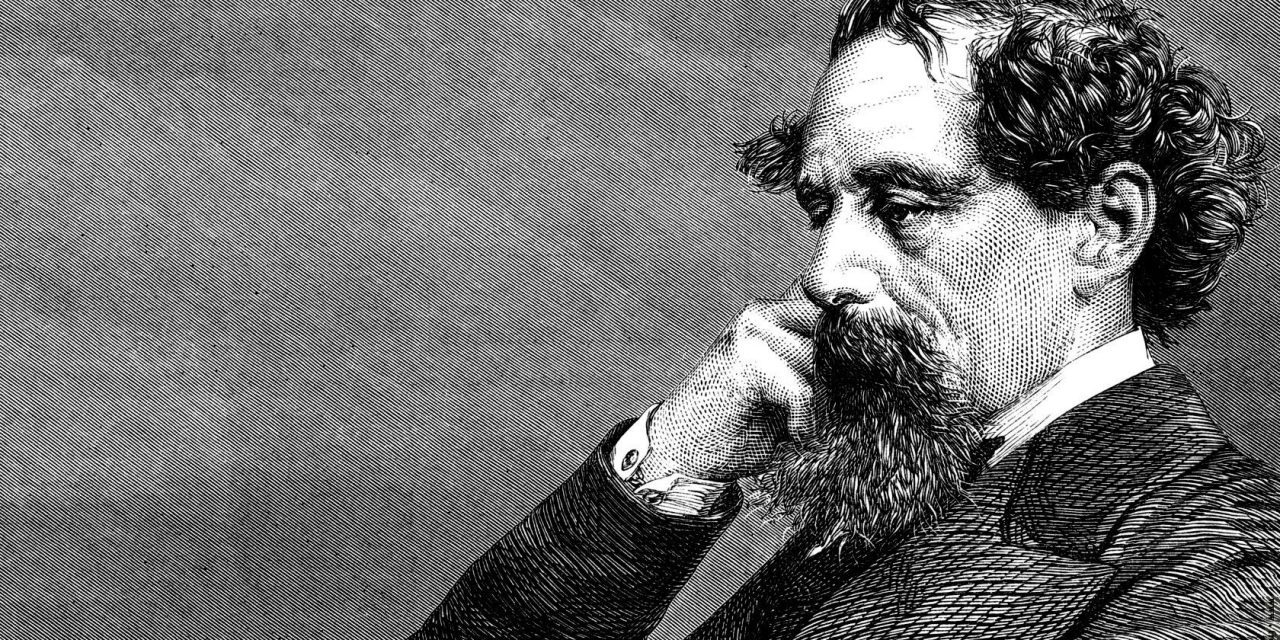 The biography of Charles Dickens, named A Life, is billed as such:

When Charles Dickens died in 1870, The Times of London successfully campaigned for his burial in Westminster Abbey, the final resting place of England’s kings and heroes. Thousands flocked to mourn the best recognized and loved man of nineteenth-century England.

About The Book: Charles Dickens- A Life Biography

Claire Tomalin is a wonderful biography writer. She has told familiar stories very well (Thomas Hardy, Jane Austen); has brought unknown stories to life and she has re-introduced us to the amazing Samuel Pepys.

Her Charles Dickens biography is a fantastic book on a great man. In Tomalin’s biography of Dickens, he seems to leap off the pages. He is boundlessly energetic; he is inconceivably brilliant; he binds friends to him for life. But like you would expect from an authentic biography, it’s not all good. He treats his children horribly, and not them alone.

It is a well-known story, enriched by Tomalin’s unique understanding of the life of Nelly Ternan, Dickens’ mistress. Nelly has a complicated story herself, but the reader comes to share the author’s admiration for her character and for the difficult choices she made.

Charles Dickens has created thousands of unforgettable characters, and he was also known as a hard-working journalist and as a writer of essays.

In fact he was right. Dickens had many personalities in him and Claire Tomalin did a wonderful job in trying to describe the many faces of this titan of literature in her biography of him. She writes about his successes and failures. Dickens was very successful allover the world and his tour to the United States only served to prove this. But there were also those, among them his daughter Katey, who despised him and regarded him as an evil man.

Another Russian writer, Leo Tolstoy, confessed that all of Dickens’ characters were his friends, adding that he kept a portrait of the novelist in his room and considered Dickens to be the greatest novelist of the nineteenth century.

This book is a splendid introduction to two great writers: Charles Dickens and Claire Tomalin. Read it, and go on to any of her other books.