How To Become Rich: 5 Top Books For Wealth Creation and Success 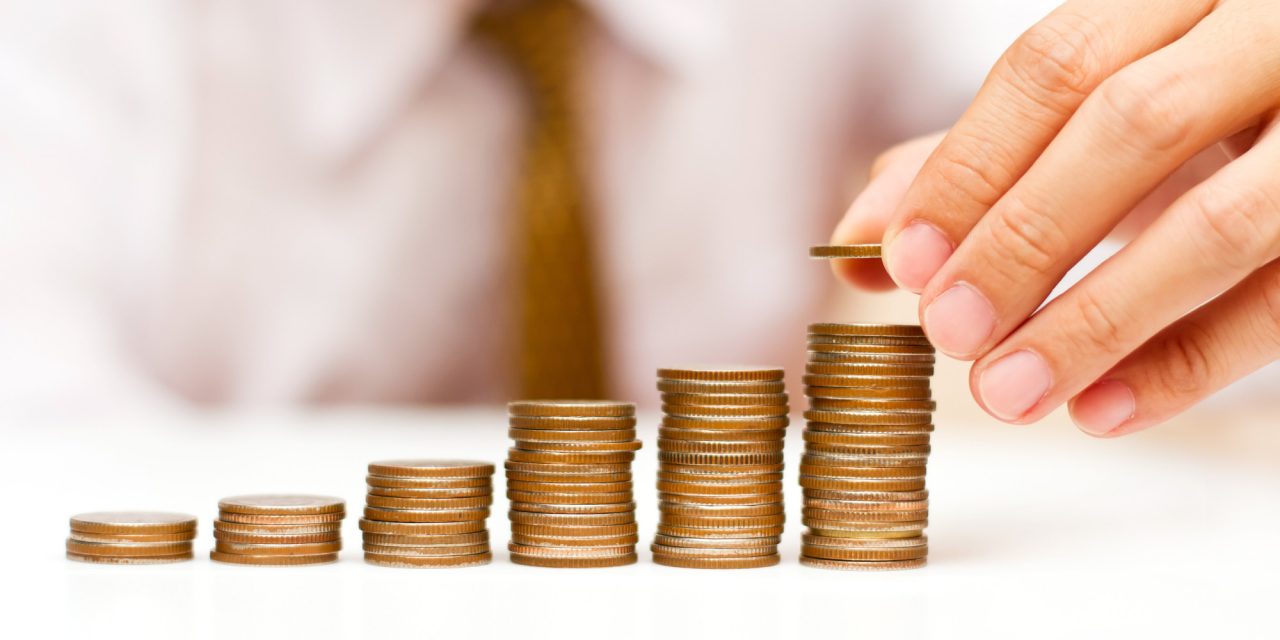 If you are on the pursuit of your best self and developing your personal finance and business skills, you have probably read Rich Dad Poor Dad and the 7 Habits books. If not, go read them, NOW! I haven’t included them in this list because of their notoriety. I wanted to focus on book you may not have heard of, and yet, they provide valuable information for anyone who wants to become rich and successful.

5 Books to Make You Rich and Successful

This book is a series of parables about money written in the 1920s by George Clason. They were written as individual essays of a few thousand words, but the theme throughout them is consistent — save 10% of your money, give 10% away, use 10% to reduce your debt load, and live on the remaining 70%. The book also insists that charitable giving is important, provided you don’t allow those two whom you give to become dependent upon your gifts.

2. The Millionaire Next Door: The Surprising Secrets of America’s Wealthy – Thomas J. Stanley

Creating wealth is sort of like dieting. Everybody wants the end result but the discipline to achieve that result is usually lacking. Through research into U.S. households with a net worth of $1 million or more, authors Thomas J. Stanley and William D. Danko identify that most individuals have a low net wealth compared to their income.  They then provide advice to help people achieve a higher net worth compared to their income.

This is a great book, because it starts with allowing readers to explore their subconscious, childhood money messages that are sabotaging their chance of being wealthy. If you’re poor, it’s because you think like a poor person and if you’re rich, it’s because you think rich, according to author T. Harv Eker. Not to worry, though. If you start thinking like a mogul, you can be one, too.

If you asked me to recommend to you the single best “success” book I have ever read, my answer would be a very definite “Think and Grow Rich“.

First published in 1937, this is the end product of two decades of research conducted by Napoleon Hill. His research started when Andrew Carnegie gave him the assignment of organizing a Philosophy of Personal Achievement. Hill, who was a poor journalist, armed with just an introductory letter from Carnegie, set out to interview over five hundred successful people including Henry Ford, Thomas Edison, Alexander Graham Bell, John D. Rockefeller, George Eastman, William Wrigley Jr. and Charles M. Schwab. Hill then revealed the priceless wisdom of his research in the form of this book.

” written by Benjamin graham as the best book that has ever been written on investing. It will give you fundamentals of value investing by taking you through two different approaches of investing especially in stock markets at length. The first nine chapters cover investing basics that all investors could benefit from. Chapters 10-20 focus strictly on fundamental analysis, stock selection, convertible issues and warrants, and other subjects.