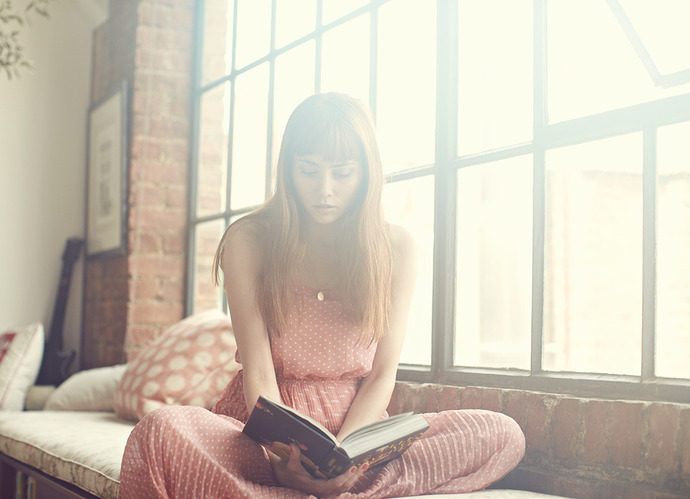 The 20s. A period in your life when you think you will live forever and you have all the time in the world, and in which you don’t achieve much, most of the time. Your 20s are an incredible time, and with the right inputs, this part of your life can be highly productive and an asset for the rest of your life. As optimistic as that sounds, if you’ve stumbled onto this list, you’re probably and ambitious 20 something who wants to make the most out of this hazy and crazy decade of your life.

What are the best books to read in your 20s?

Good for you. For most people, life doesn’t really being until 30, but you, you plucky little 20 something, things are all going to be different. These books will certainly help. These are the best books to read in your 20s, if you want to make this period in your life a solid foundation on which you can build the rest of your life. We hope you remember WhytoRead when you make it.

Norwegian Wood is a quick read, drawing the reader in closer and deeper as the characters, their lives, and their deaths intertwine. There are many deaths in this book, although they take place somewhat at the outskirts of the other action. The deaths act as catalysts for characters to learn, grow, change, or in some cases, retreat, wither, and become isolated. It is this constant interplay between retreat and advancement, withering and growth, isolation and togetherness, which seems to be a theme of this novel, and a central struggle each of its characters must face.

Like the layers of an onion, Diaz peels back the layers of years to reveal the back history of Oscar and his sister Lola. The Banana Curtain is lifted and the horrors of Trujillo — the raging narcissist and despoiler of women — are unflinchingly revealed, creating shudders of revulsion and flashes of understanding in this reader.

3. What She Saw… – Lucinda Rosenfeld

This book is well worth reading, and it may be one of those that has a long, long life. Rosenfeld has a very sharp and very sympathetic eye, and her portrait of Phoebe Fine is both appealling and later in Phoebe’s quest–troubling. While the details are fun and absolutely on target, the novel goes well beyond being a simple period piece, a bit of Gen X, coming-of-age nostalgia.

This book will shift your focus from the worries of the future unto the beauty of the present moment.

Reading this book will put you in a state of tranquility and it will make you question your perspective on many about your life.

Ayn Rand’s characters come to life as she paints very clear pictures of who they are and what they represent. In this novel, she sets forth her philosophy of “objectivism.” She exposes those, such as a character named Peter Keating, an architect, who seemingly achieves greatness by copying others but somehow gives the illusion of originality and creativity. In order to achieve “greatness,” Keating was literally willing to sell anything, including his wife. Thus, despite his wealth and apparant achievement, his life was empty. Rand begins to formulate her values that altruism is an evil because a society which seeks to achieve this must do so at someone’s expense and therefore leads to collectivism.

This 1942 classic is about a man, Meursault, who shoots an Arab eight times without premeditation because he, Meursault, is overcome by the heat of the Algerian sun. He is unable to explain what he did and is sentenced to death. Meursault is a man who is “condemned because he doesn’t play the game. In this sense, he is an outsider to the society in which he lives, wandering on the fringe, on the outskirt of life, solitary and sensual.”