YA Fiction Adults Will Love 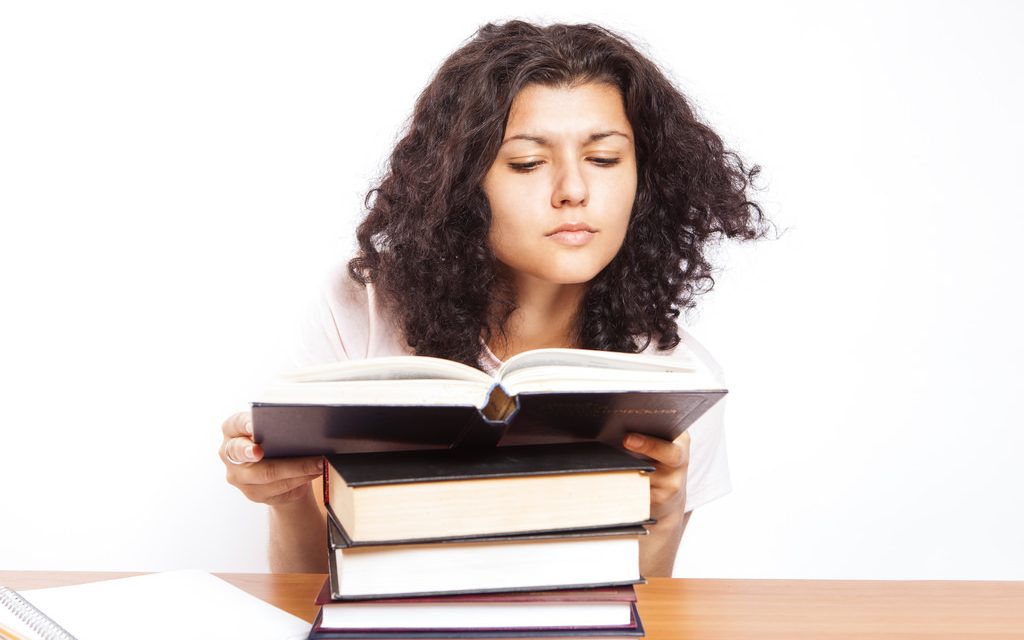 Do you have a hidden secret?  Do you enjoy young adult (YA fiction) and children’s books more than you ‘ought’?  Perhaps this is because good children’s books have an atmosphere that is rarely found in adult novels.

Children’s literature often deals openly with the most transcendent themes such as the battle between good and evil and the supreme power of love.  These books dont gloss over the horror and fascination of evil, but in the end, in even the most realistic novels, good triumphs.

Younger literature also frequently plunges the reader into a world of archetypes.  Many operate on a symbolic level with meanings that cant be fully worked out.  And of course good prevails.

So stop feeling guilty, or weird and embrace your passion for younger literature.  Have fun with your reading.  To help you get started, we have reviewed .. of our favorite YA fiction – novels or series (we love reading series).  In no particular order –

1. The Amulet of Samakand  – Jonathan Stroud

(The Bartimaeus Trilogy) Nathaniel is a magician in training in a Great Britain where magic is the ruler. He is sold by his parents to a master magician to fulfill his noble destiny. His life is pretty calm until Simon Lovelace publicly humiliates him. So, as he vows revenge, he starts to read, learn and practice magic, until he can summon a 5000 year old djinn, Bartimaeus, to help him fulfill his cause.
The book is relaxed, yet fast paced and very hilarious due to Bartimaeus who is sarcastic, arrogant and powerful. Pair a smart-mouthed djinn with a kid with a wish for revenge, and humorous situations will unleash. The magic system is also very interesting but simple: spirits control magic and magicians control spirits. But the knowledge you have to acquire to act with power is boundless.  And djinn are very tricky.
With a detailed world, mythical creatures and fantastic magic scenes, the plot that thickens with every page. Laced with humor this is a firm favorite and very enjoyable book to read.

Marissa Mayer has a new interpretation of the story of Cinderella and continues her story from where she meets the Prince. She takes the female character and gives her power, wisdom and the freedom of choice, making her an interesting and relatable character.
Enter the futuristic world of fairy tales where humans and androids live together. Cinder is a mechanic and a cyborg. When she meets Prince Kai, she finds herself in the middle of an intergalactic war.

But it’s not just a beautiful love story with a happy ending, even though this is an important part. The strong female character has an amazing evolution, as she discovers her past and figures out how to save the world.

Skulduggery is a powerful mage who lost his body in an epic battle. Now, he is a skeleton who is stuck in this world to save it from ancient evil. But to do so, he needs the Sceptre of the Ancients that was kept by his friend, Gordon who is now dead and the Sceptre is lost. He partners with twelve year old Stephanie, Gordon’s niece, to find the Sceptre and save the world.

This book has really fun characters and lots of wit and humour. Skulduggery has a huge ego and has lived an epic live. Stephanie is the kind of girl with the innocence of a child and a mouth of an adult.The dynamic between the two is unique.

The elements of magic and mystery and the thrilling world paired with this unlikely couple of heroes makes Skuldyggery Pleasant a hilarious and easy to read page turner.

Enter the world of the circus, The Night Circus, where you will meet unique characters who can do things with their bodies that you never thought it was possible.

But beyond the laughter and the games you discover a dog eat dog world of cutthroat competition between two young illusionists, Celia and Marco, at the end of which only one will remain alive.

Discover the world of sparks, magic, contortion-ism and entertainment as you get to know the games that are played beyond the fallen curtains.

We loved the world building. The attention to detail of Erin Morgenstern makes you believe that you really are in a circus as you read the book. Also, the romance is simply breath taking and sweet.

The Night Circus is a book for all ages. The children will enjoy the game of illusions and the (young) adults will love the intrigue, the amazing, beautiful details and will relate to this circus as an organization.

(Lockwood &Co series) London has an epidemic of ghosts which adults cannot see or deal with. Teenager Lucy comes to the city hoping for a notable career, but she joins Lockwood & Co, a minor agency with lofty aspirations. Her first mission is to solve the case of a haunted house full of ancient and evil spirits.  This adventurous horror book is laced with humor and hints of a beautiful romance between Lucy and the dashing director of the agency, Anthony Lockwood.

Stroud is a master in creating alternative worlds that are so believable.  The world building is amazing. The foggy and muddy London is a perfect location for a horror story. The characters are well written, full of surprises and humors. The creepy scenario paired with funny lines makes for a really good book.  So if you find yourself reading all night (and you will) it is recommended to keep all the lights on.

Best of all, Stroud intends to make this a series, with the 2nd and 3rd books in the series already released.

Celaena is young assassin, imprisoned at the salt mines for her crimes. She is given a choice – become the Crown Price’s champion, which means some sort of freedom or die in the mine from starvation and work. The decision is easy. As she starts training for the competition, her adversaries, thieves and criminals, start to show up dead.

Enter the world of forbidden magic and killed magical creatures, of court living with all its enchantments and of course a world where insignificant creatures can change the setting.

Throne of Glass is a book about thriving one day at a time, even when the odds are against you. Celaena is a wonderful character who finds herself fighting for her own life not for the contracts she has.

Our young adult readers loved this book and series that follows, as did the parents. The setting is amazing and detailed, the characters are well built and the action kept us glued to the pages. The love triangle between Celaena, Captain Westfall, the captain of the guards and Prince Dorian is very mature and entertaining.