What Is ISIS? – 3 Must Read Guides About ISIS 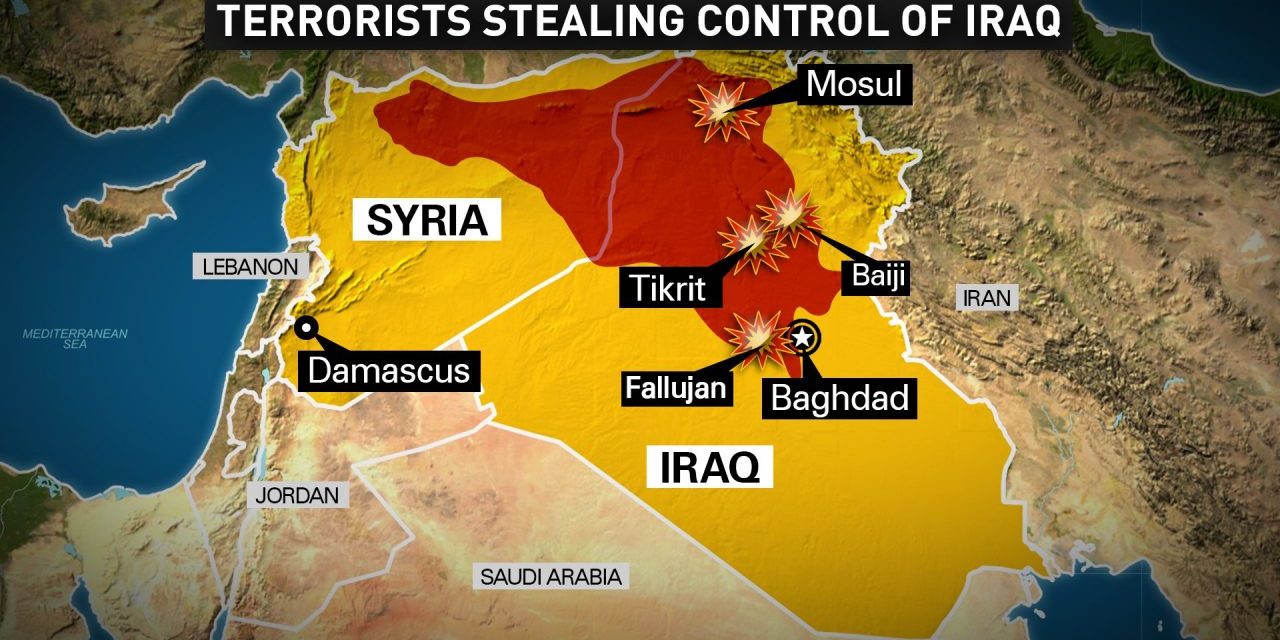 The self proclaimed Islamic State (IS),otherwise know as ISIS (Islamic State in Syria and Iraq) have been wreaking havoc in the middle east for a number of years but they have been getting much more attention in 2014 due to their rapid expansion across Iraq and Syria. They are now in control of vast sections of northern Iraq and eastern Syria. They have seized sophisticated weaponry and hundreds of millions of dollars in their rampage across Iraq, making them the richest terrorist organization in the world.

In our search to find out more about ISIS, we set out to find the best books to explain exactly who and what is ISIS.

3 Must Read Books About ISIS

1. Rise of ISIS: A Threat We Can’t Ignore – Jay Sekulow and Jordan Sekulow

Jay Sekulow is an influential attorney who has been following the rise of ISIS closely. This book is a riveting narrative by qualified experts. This is the definitive work on the subject of ISIS and the threat it poses to civilized society.

2. The Islamic State of Iraq and Syria: The History of ISIS/ISIL – Charles River Editors

This book is a fast read about the rise of ISIS and exactly who they are. It will give you a good basic understanding of the terrorist group.

3. Radical Islam In The House: The Plan to Take America for the Global Islamic State – Michael S. Coffman Ph.D.

“The American mediocre mind is no match to 14 centuries of Islamic deception … “.

This quote from the author illustrates the theme of this introduction into Islam’s design on infiltrating the United States. Written in 2013, it gives an interesting explanation for the motives behind the radical elements of the so called Islamic State leaders.

For more books on Politics, check our Politics and Social Science section. What is isis?