What Is A Sociopath? 2 Non-Fiction Books About Sociopaths 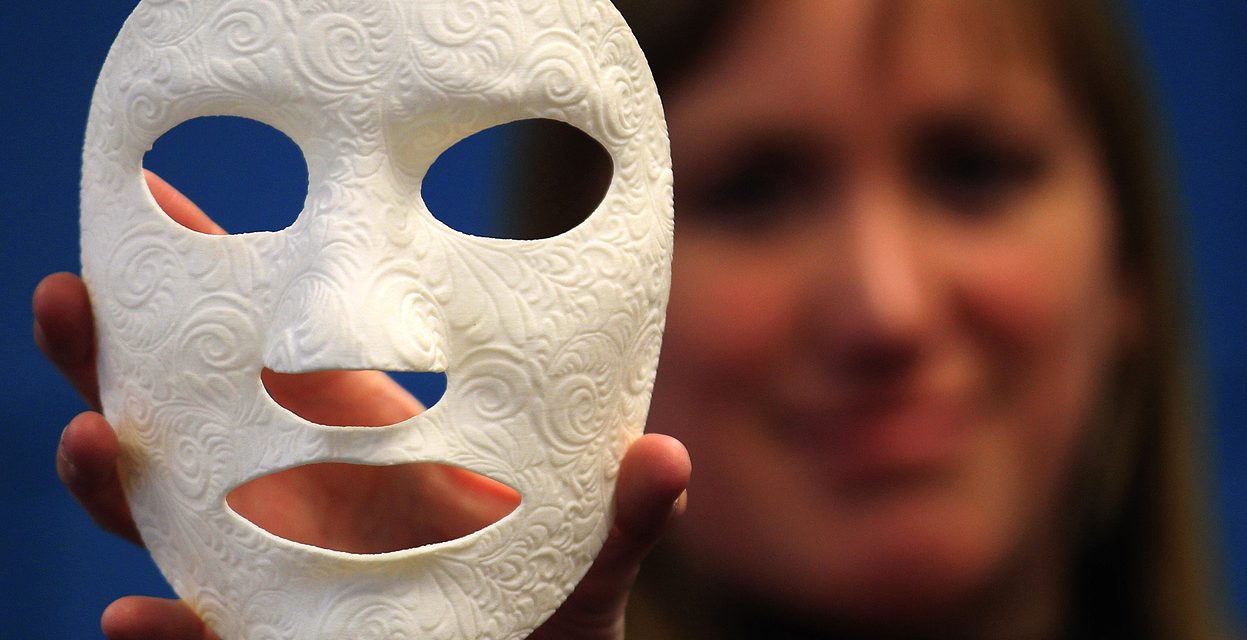 Firstly, lets start off with a definition of a Sociopath.

What Is A Sociopath?

– a Sociopath is a person with a personality disorder manifesting itself in extreme antisocial attitudes and behavior.

Psychologist Joseph Newman describes a sociopath as someone who can focus only on one activity or train of thought, to the exclusion of others. Researchers say that the sociopath doesn’t lack a moral identity but self-identity altogether, allowing them to be whoever they want to be at anytime to get the result that they want.

To get a better understanding of this human phenomenon, we’ve compiled a list of books written by sociopaths.

1. Confessions of a Sociopath: A Life Spent Hiding in Plain Sight – M.E. Thomas

This book presents the inner life of a functioning sociopath. Confessions of a Sociopath has a certain terrible beauty to it. The author is breathtakingly honest in her confessions and shows how she has been able to achieve success, despite her condition.

One in twenty-five Americans is a sociopath, a figure psychologist Martha Stout obtained from three journal articles and a U.S. government source. Assuming the premise of The Sociopath Next Door is correct, or even if the figure is say one in 50, odds are you know at least one sociopath. Here is a peak inside their minds.