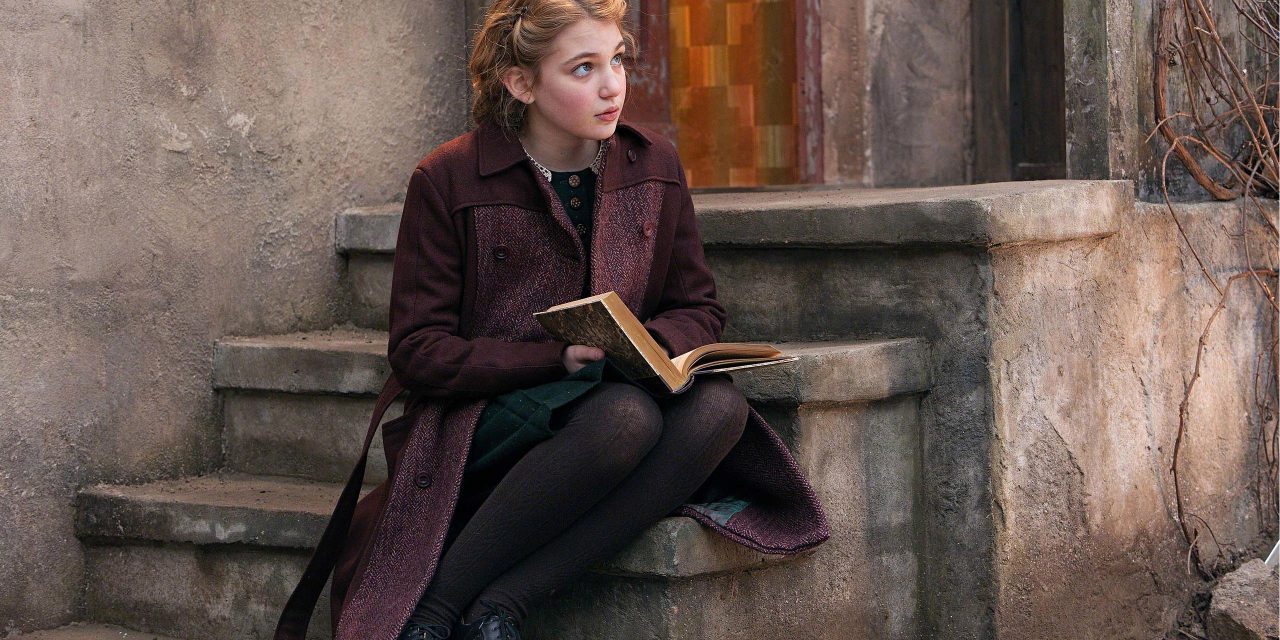 There have been many books written about the horrors of WWII, but every once in a while, a new story is told which gives us a new perspective on life during the war.

The Book Thief describes that while being subjected to the horrors of World War II Germany, young Liesel finds solace by stealing books and sharing them with others.

If you liked The Book Thief, you will love the books on this list.

3 Must Read Books for Fans of ‘The Book Thief’

1. If I Stay Paperback – Gayle Forman

If I Stay is a bittersweet memory of a family and their loved ones. It’s told through the eyes of Mia, who watches herself being treated in the hospital as her loved ones surround her. And she has to make the toughest choice of all..

2. The Fault in Our Stars – John Green

The Fault in Our Stars by John Green is about a girl named Hazel who is living with cancer. She attends a support group and meet Augustus Waters, and attractive kid who takes an interest in her. Hazel constantly worries about her parents’s lives and the lives of her friends, while also struggling each day to just live.

At seven minutes past midnight, thirteen-year-old Conor wakes to find a monster outside his bedroom window. But it isn’t the monster Conor’s been expecting— he’s been expecting the one from his nightmare, the nightmare he’s had nearly every night since his mother started her treatments. The monster in his backyard is different. It’s ancient. And wild. And it wants something from Conor.