What is Stoicism? All You Need To Know About Stoicism in 3 Books 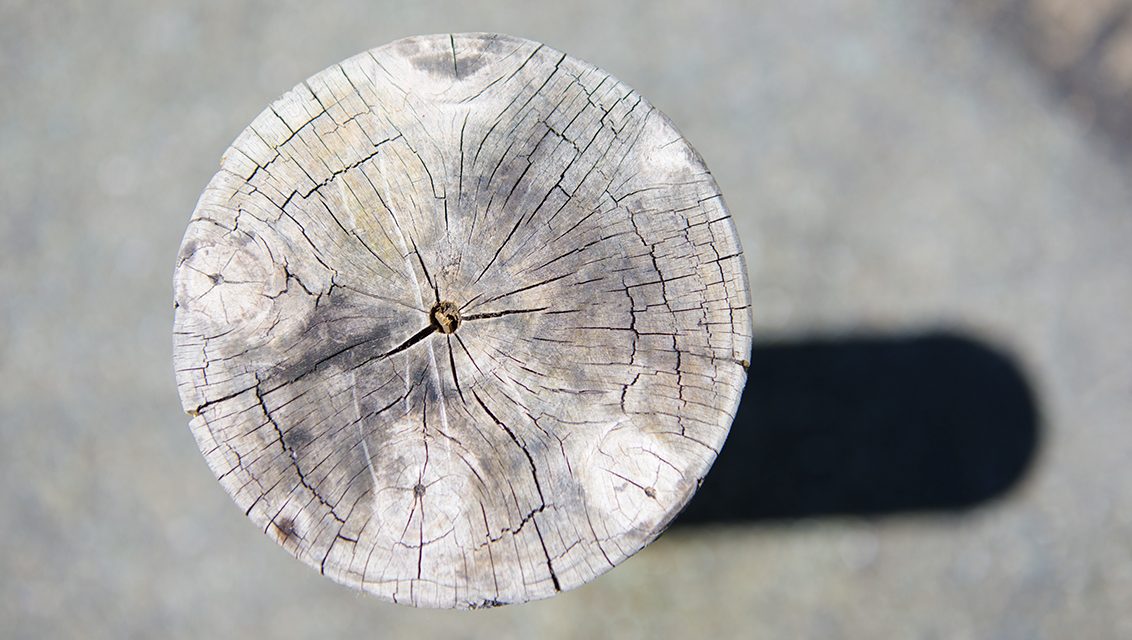 Stoicism or more appropriately a Stoic is defined as someone who can endure pain or hardship without showing their feelings or complaining. Stoics taught that virtue, the highest good, is based on knowledge; the wise live in harmony with the divine Reason that governs nature, and are indifferent to the changes of fortune and to pleasure and pain.

Below are the only 3 books you need to read to understand exactly what is Stoicism.

What is Stoicism? All You Need To Know About Stoicism in 3 Books

The message, by the roman emperor Marcus Aurelius during his reign, is simple but extraordinarily powerful: life is short, the past and the future are inaccessible, pain and pleasure have no meaning, but inside each one of us there is a ruling faculty that is touched only by itself. Only that which makes us better capable of confronting our condition with resolution and courage can be said to be good, and only that which makes us worse and more unsatisfied can be said to be bad.

2. A Guide to the Good Life: The Ancient Art of Stoic Joy – William B. Irvine

Classic Stoicism preaches a way of life that can bring tranquility and joy to anyone. Through simple psychological techniques such as negative visualization, loss of control, or internalization of goals, one can stop negative feelings such as anxiety, fear, or frustration, while learning how to better deal with insult or grief, and why fame and luxury should not be looked for. This book is arguably one of the first Acceptance and Commitment Therapy books to be written.

3. Art of Living: The Classical Manual on Virtue, Happiness, and Effectiveness – Epictetus

Epictetus was born into slavery about 55 ce in the eastern outreaches of the Roman Empire. Once freed, he built an influential school of Stoic philosophy, stressing that human beings can’t control life, only their responses to it. From the very bottom of the Roman social ladder, he taught and practiced a philosophy that came to be called “Stoicism” and influenced Roman society all the way to the very top.