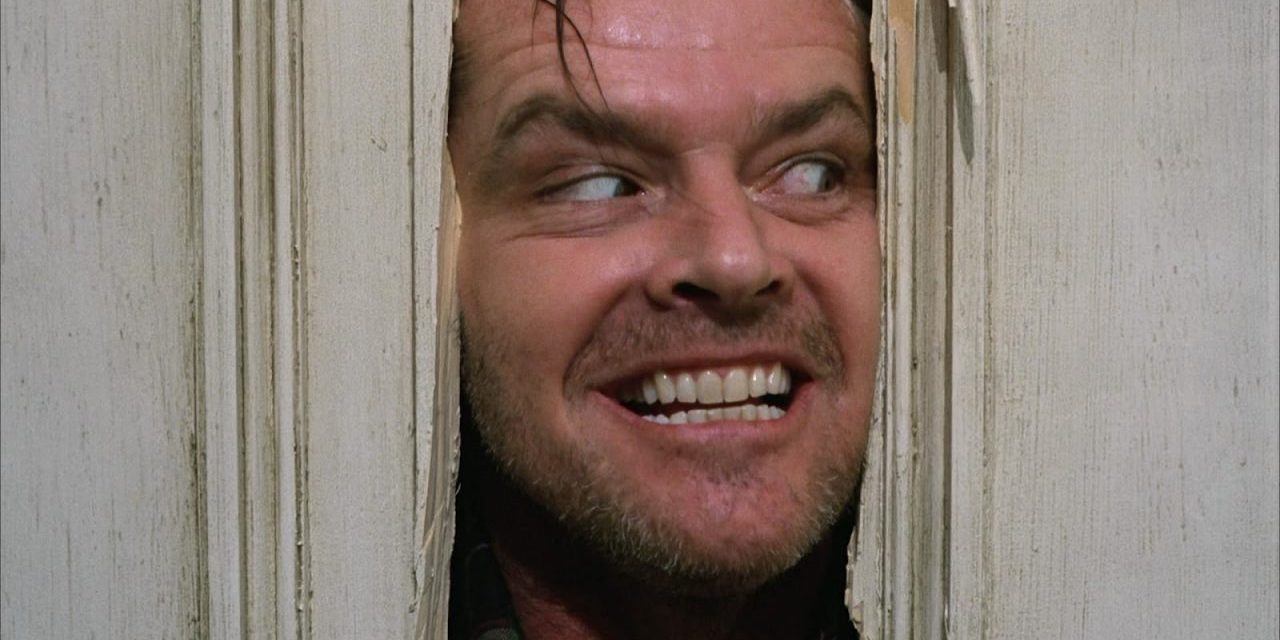 Stephen King is undoubtedly one of the most prolific horror writers of our time and perhaps all time. He has been called a great many things. The Master of Horror Fiction. Fascinating. Frightening. Hypnotic. Demonic. Tremendous. Spellbinding. His own bio blurb refers to himself as the “world’s best selling novelist.” His titles have enjoyed massive success both in their written form, or as hugely successful movies.

Jerusalem’s Lot is an unassuming small town in southern Maine. It is the kind of town where everybody knows everybody else and most of the residents have lived there all of their lives. In this atmosphere it was odd indeed when three strangers came to town at almost the same time. One of these strangers wasn’t really a stranger at all. He had spent part of his childhood there and had returned in hopes of ridding himself of some old demons. The other two strangers also had an old connection with the town but it was a much darker and sinister connection.

Jack Torrance’s new job at the Overlook Hotel is the perfect chance for a fresh start. As the off-season caretaker at the atmospheric old hotel, he’ll have plenty of time to spend reconnecting with his family and working on his writing. But as the harsh winter weather sets in, the idyllic location feels ever more remote . . . and more sinister.

This book is about the in-depth story of how a boy named Ray Garraty must survive the greatest challenge of his life — the Long Walk. This annual event is summarized as follows: 100 boys start walking; if you walk under 4 miles per hour, you get a warning; after 3 warnings, if you slow down again, you are shot dead. The winner of the Long Walk is the last boy left walking.

Acute family dog turns into a vicious family killer in King’s canine classic. Cujo the St Bernard is one of the most lovable dogs in literature for the first 20 pages, before he gets bitten on the nose by a rabid bat and wreaks havoc in King’s favorite setting, the humdrum town of Castle Rock, Maine.

The films Stand by Me, The Shawshank Redemption and Apt Pupil are based on three of the stories from this collection. Oddly enough no one has made a movie of the fourth story, ‘The Breathing Method’, about a woman calmly giving birth despite having been decapitated in a car accident.

The plot revolves around young doctor Louis Creed, who moves to a remote little town in Maine with his beautiful family — but they all get the feeling that the cute little town has a dark, evil secret. Weird things start to happen when a college student comes into Creed’s campus infirmary — hit by a truck and as good as dead — and sputters warnings out to him, and later appears in a dream, advising him not to pass the barrier at the end of the “Pet Sematary.”

The novel that makes every writer nervous about being left alone with somebody who professes to be a big fan. It’s nice to know that somebody cares about your work, but Misery Chastain takes it a bit too far.

Is John Coffey a Murderer? As the large man is admitted to Death Row at Cold Mountain Penitentiary saying, “I tried to take it back, but it was too late,” that is question Paul Edgecombe, head of security, must ask himself. After some investigation, and with the help of Eduard Delecroix, a convicted murderer, and his pet mouse Mr. Jingles, Paul discovers the truth and is forced to make the most difficult decision of his life.

A promise made twenty-eight years ago calls seven adults to reunite in Derry, Maine, where as teenagers they battled an evil creature that preyed on the city’s children. Unsure that their Losers Club had vanquished the creature all those years ago, the seven had vowed to return to Derry if IT should ever reappear. Now, children are being murdered again and their repressed memories of that summer return as they prepare to do battle with the monster lurking in Derry’s sewers once more.

A young teacher named Johnny Smith is “gifted,” through a car accident that leaves him comatose for nearly five years, with a strange precognitive/telepathic ability. And here’s the catch, evidence of King’s genius if ever I’ve seen it: He has to be touching a person or object for the power to work. King takes this startlingly simple (and original) idea, and weaves it into the most complex, and intriguing, tapestry of his career.