Psychology Novels To Learn From 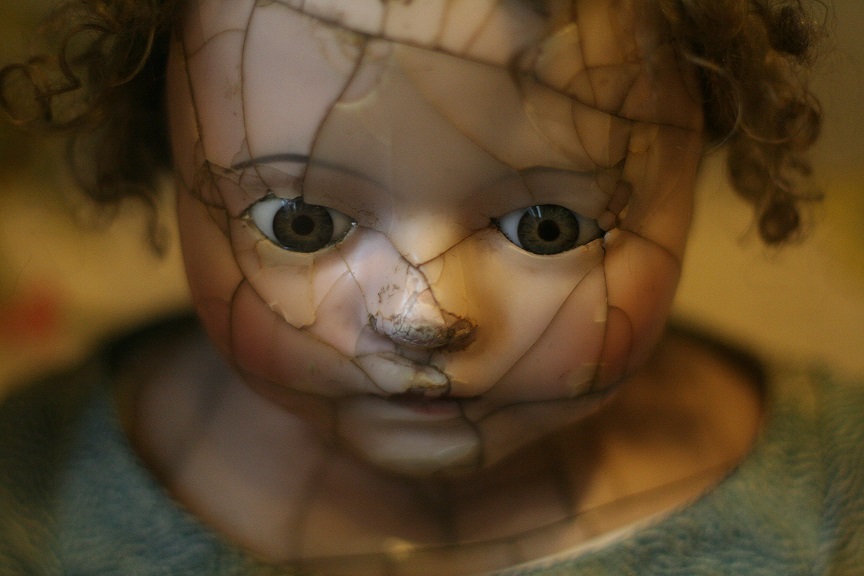 Psychology books like text books can teach us the theory.  Psychology novels – that is fiction novels – can show us the theory in practice through stories.  This list will show you some psychology in action. Note this list comes with some warnings! Examining psychological beliefs can be disturbing for some people so please be careful.

Click to go straight to a particular book.  Or read all the reviews to find the one that interests you the most – it is worth it.

This is short, but strong story. It is a story about Soren Johansson, geologist, family man, Mormon. Soren believes in afterlife. He also believes that once when he dies he will meet his family in eternal hereafter. Then one day Soren dies, but instead of waking up in Heaven he wakes up in the place he didn’t expect. He wakes up in Hell. There he meets a God he does not know anything about. The only way out of Hell is to find book containing a story of his life, but the problem is that the library in Hell is very big.
Peck’s vision of Hell is disturbing. It is described as an infinity that has a limit, but that limit cannot be reached. This short story will definitely make reader really think about the afterlife. (Not recommended for people who are suffering depression.)

This is a story about Peter and Bea. They are married and they believe in God. Peter is a missionary. While he is on the mission of a lifetime Bea stays at home. But Peter’s mission is not on Earth, it is somewhere in the universe. While Peter deals with the friendly population he encounters on his mission, terrible things start to happen on Earth. Natural disasters are devastating it and as they occur, the separation between Bea and Peter becomes harder. Suddenly Peter is torn between his mission, love for his wife and his faith.

The book is fantastic and mesmerizing. The Book of Strange and New Things is about religious faith wrapped up in a good sc-fi story and thus great example of how literary fiction can fall into several genres.

Donald Ray Pollock writes brutal prose. If you are younger than 18, or cannot tolerate violence, please DO NOT read this book.

Knockemstiff is a collection of eighteen short stories set in real Midwest American town – Knockemstiff, Ohio.  It covers the time period from mid-sixties to the late nineties. The stories range from sad to funny, but even the funny stories are still sad in a way. They tell the story of a town that don’t have much hope.  Besides centering around  the town, the stories are also connected by the characters.

This collection is not for everybody, because as it contains high violence and strong scenes. There is no romance in it and the characters are hopelessly lost. But regardless of that this is a great read that is raw and intense and will push your psychological limits.

Marriage is a mystery and that is probably the reason there are so many books and stories on the topic. In Fates and Furies, author Lauren Groff also delves into the psychology of marriage. This is a story about Lotto and Mathilde’s marriage. It is told over the course of twenty four years, from both Lotto and Mathilde’s POV. With both POV’s the author manages to create full story about one marriage and all its truths and lies. The reader will see that very often look scan be deceiving and that even what seems like perfect marriage might not be so perfect.
This is a story worth reading as it is beautifully written and very emotionally interesting.

For more psychology novels try our Thriller lists or even Horror.