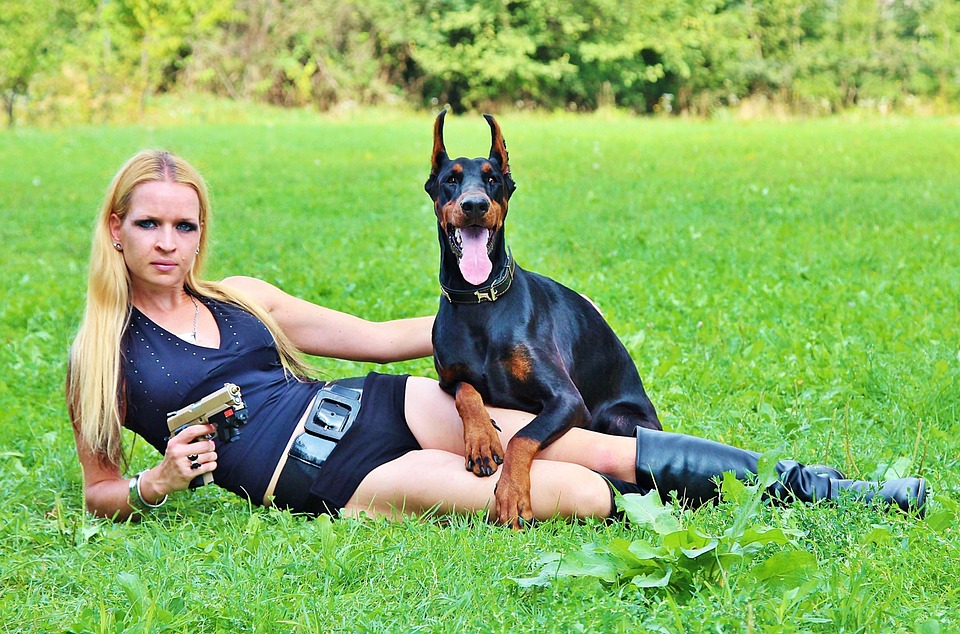 Political Thrillers seem appropriate this week. With the BIG DAY coming up soon, we can only guess at the behind the scenes intrigues, power plays and power deals going on.

But we can enjoy some of the best writers of political thrillers without being part of one.   We even feature the possibility of the first women President of the United States.  At WhyToRead.com we usually think of science fiction forecasting the future; but in this case… who knows.

1. A Devil Is Waiting – Jack Higgins

As the President is coming to London, a mullah is inciting local Muslims to kill him. Sean Dillon, General Charles Ferguson and his gang, along with Sara Gideon, an intelligence Captain and Afghan war hero, are called to protect the most powerful man in the world.

“A Devil Is Waiting” follows Sara who tries to find the few people who answer the mullah’s call and stumbles into more and more tricky and dark situations. This is a fast paced novel, full of explosive scenes and interesting characters.

Jack Higgins gives us an insight on Muslim communities that is not as extremist as one may think. This book makes an amazing political statement on the war of terror and gives perspective to anyone who will hear it.

CIA superagent Mitch Rapp is the leader of the squad who prevented Saddam Hussein starting a nuclear war. After the President congratulates him on his success, all eyes are on him. The media and also terrorist eyes. CIA director, Dr. Irene Kennedy decides that he should help the country from behind a desk rather than on the field.

Then Navy SEALs are ambushed trying to save an American family kidnapped by Islamic terrorists in Philippines, and Mitch Rapp goes to a secret mission to help them.

Vince Flynn is the master of political thrillers. So it’s no surprise that “Executive Power” is a fast paced and intriguing book. It presents without embellishments the geopolitical struggle with the war on terror. Also, the political and the life of covert operatives is drawn in a realistic light and makes you more aware of the world we live in.

When Charles Merrick, a convicted hedge fund manager, admits that the FBI didn’t find all the victims’ money, a treasure hunt begins. Gibson Vaughn, a legendary hacker and marine, enters the race when he finds out that one of the victims, Judge Hammond Birk saved his life a long time ago.

But the promise of easy money hand garners attention from a lot of outlaws, who are all racing Gibson Vaughn to the grand prize, the offshore cache.

The road to the money is full of challenges, and “Poisonfeather”, a geopolitical secret, is the biggest one for the skilled hacker.
Matthew FitzSimmons gives us a glimpse of world of political secret operations with the thrilling “Poisonfeather”. Another fasted paced story, full of unexpected turns and political games that we loved at WhyToRead.com. The second book in a great series.

4. Shall We Tell the President – Jeffrey Archer

Finally, America has a woman as a president. No, we are not forecasting the presidential election; this is fiction in the person of Florentyna Kane. But for her is not an easy job. Between the political struggles she is facing, and trying to live up to the hype of being the first woman who runs the free world, she and her staff face life threats from extremist groups.

As an assassination attempt is diverted after a tip off by a reliable source, the FBI start to investigate. The plot thickens when merely an hour after the phone call that saved the President’s life, all but one of the investigating agents are dead. And FBI Special Agent Mark Andrews knows when the next hit will take place.

“Shall We Tell the President” is the third installment of the “Kane and Abel” series, with the first one published in 1977. Jeffrey Archer does offer a vision to what the future might hold for women, from a time when equality wasn’t a given.
We loved Archer’s strong and daring characters. And were astonished about how up to date this book is with the political agenda now. “Shall We Tell the President” shows that political thriller games can be timeless.

“The Atlantis Plague” is a dystopia that presents us with a pandemic, a virus that doesn’t kill but transform humans at a genetic level. So the human race, as we know it, is going extinct. As the chaos develops first world countries find a drug, Orchid, that doesn’t treat the virus, only the symptoms.

The main conflict of the book is not between the humans and the virus but between two organizations, Immari International that favors doing nothing, letting natural selection runs its course; and the Orchid Alliance which advocates for combating the pandemic.

Doctor Kate Warner is working to find a cure and begins a journey to get to know the history of the human genome that is now changing the world.
Enter the world of chaos where everything is changing, but the human nature to negotiate and to obtain the power remains the same.

When investigative reporter Rick Hoffman’s life takes a turn to the worse, he moves into his miserable childhood home left decaying after his father suffered a stroke, 18 years ago. As he starts to renovate the house, he finds money stocked into the walls.

As he discovers bits and pieces about his father’s life, a man who hasn’t spoken for almost 20 years, the secrets become risky and intoxicating for the main character.

Judges are human, and when money is involved, they can turn a blind eye to the guilty. This is not the case for most judges, but there are some who will tip the balance to money rather than justice.

When Greg Myers, a disbarred lawyer with a new identity, claims that he knows a judge who was involved in an illegal casino construction on Native American lands, the file goes to Lucy Stoltz, a lawyer who investigates this type of accusations.

John Grisham is the master of legal and political thrillers. And this book has everything you need to keep you glued to the pages: feisty lawyers, an intriguing plot, corruption, gambling and the honor of the judicial system is at stake