3 Must Read Books by James Patterson 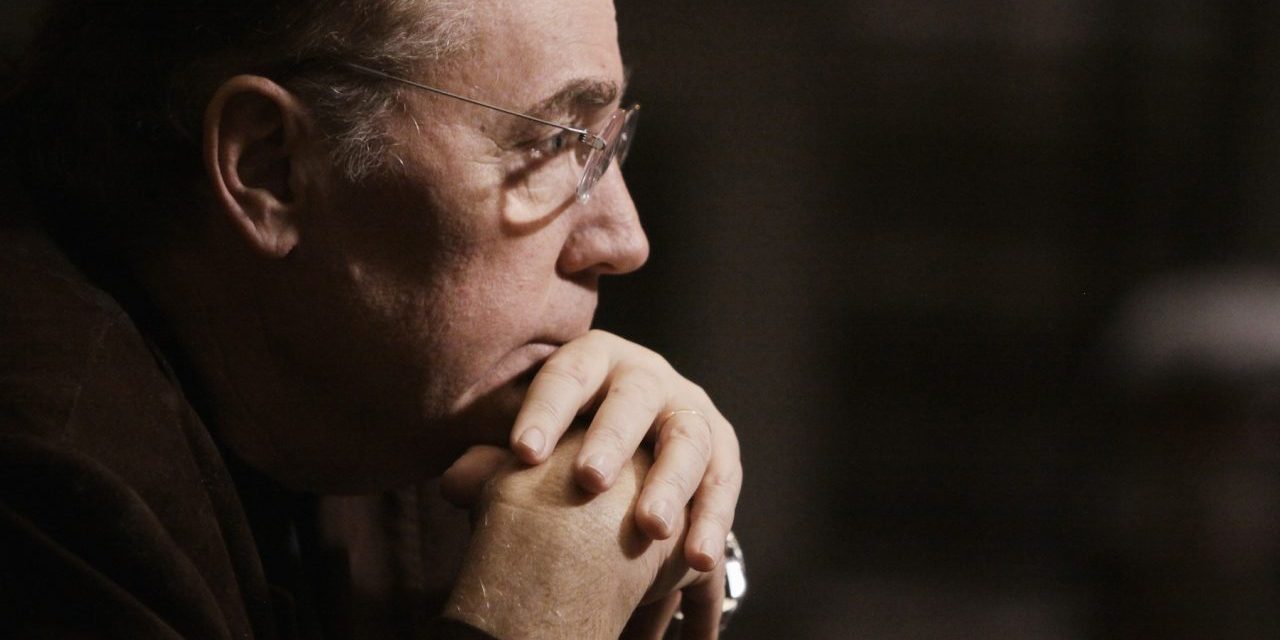 As one of the most successful authors of our time, James Patterson has been featured on the covers of The New York Times and Time magazine.

In 2013, it was estimated that one-in-five of all hardcover suspense/thriller novels sold was written by James Patterson, his books have sold over 300 million copies worldwide, and he holds the Guinness record for the most #1 New York Times bestsellers of any author.

If you’ve never read any James Patterson books, this list is a great place to start. These 3 books have been picked from the top of his very best

3 Must Read Books by James Patterson

By reading this book, you enter the obscenely diabolical world of two serial killers: The Gentleman Caller, and Casanova, terrorizing both Coasts at once. With skill and his own brand of genius, Patterson takes the reader into the crazed yet terrifyingly logical minds of each killer.

2. Along Came a Spider – James Patterson

Alex Cross is a lead detective with the Washington Police Department. He is also a very able licensed psychologist. While investigating a series of murders he is called out to take the lead in the investigation of the kidnapping of a politician’s son and a movie star’s daughter.

The killer wonders “What is the worst thing anyone has ever done?”, as he sets out to do worse.
San Francisco homicide investigator, Lindsay Boxer, is called to the most disturbing crime scene. A young couple have been murdered on their wedding night. As the investigation begins, another murder is committed, again another young couple on their wedding night. Lindsay knows she is up against a sick serial killer preying on newlyweds.