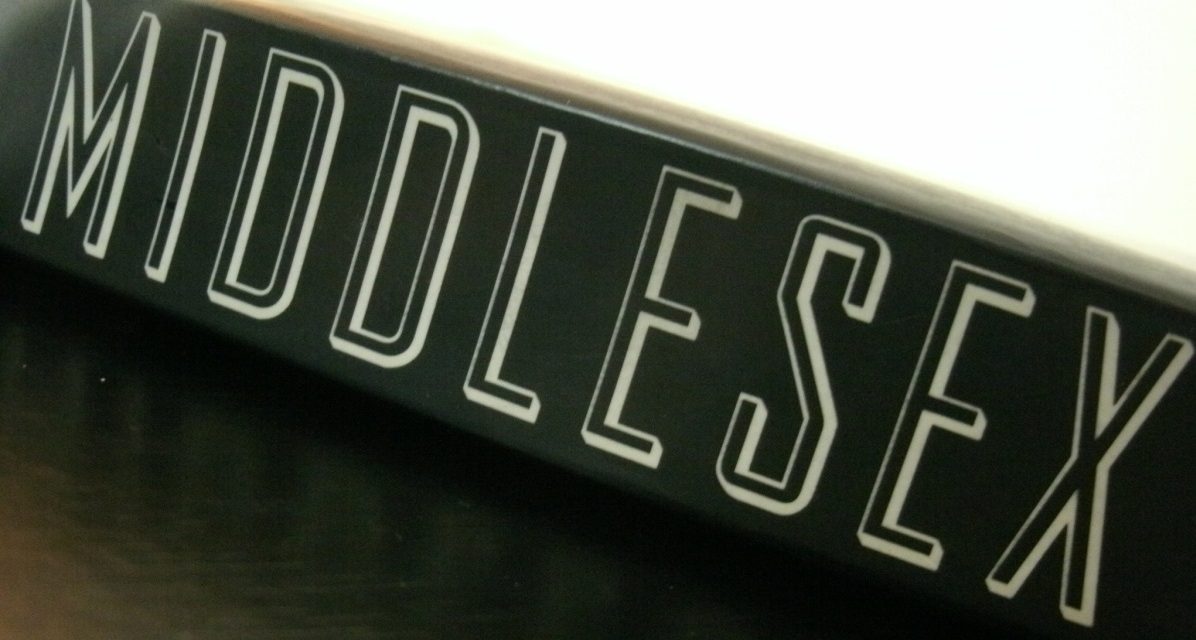 To become a classic, a book has to be both critically acclaimed and popular, although there are always exceptions. To find modern books which will stand the toughest test, time, is a tough as it is difficult to look at modern looks impartially.

The books on this list have achieved popularity and best seller status, as well as being popular among critics.

With over 3.5 million copies sold, a movie adaptation and critical acclaim, Life of Pi is certain to remain popular and become a classic of the future. This book is a hard one to categorize, so the best thing to do is to read it yourself and see what it does for you.

The Color Purple is a powerful and uplifting book. The story provides a disturbing yet realistic account into the life of Celie, a young black woman with a tragic, abusive past who learns how to survive, how to let go of the past, and most of all how to love.

(As featured in12 Books That Will Make You Feel Extreme Emotions)

Set in the post-apocalyptic hell of an unending nuclear winter, Cormac McCarthy writes about a nameless man and his young son, wandering through a world gone crazy; bleak, cold, dark, where the snow falls down gray; moving south toward the coast, looking somewhere, anywhere, for life and warmth.

The story of Cal Stephanides begins generations before his birth, in a small Greek village, when his grandparents succumb to incestuous desires. Told with both humor and earnestness, the story grows more engaging with every page.

5. The Things They Carried – Tim O’Brien

The Things They Carried will surely become a modern classic war novel. The book deals with events both before and after the Vietnam war, in addition to depicting the war itself; the time span covers more than 30 years in the lives of the characters of the book.

Many people who casually read this book don’t realize the painstaking attention to detail and the fantastically rich and layered backstory that’s gone into it. It is an epic and sure to be a classic of the future.

Like the layers of an onion, Diaz peels back the layers of years to reveal the back history of Oscar and his sister Lola. The Banana Curtain is lifted and the horrors of Trujillo — the raging narcissist and despoiler of women — are unflinchingly revealed, creating shudders of revulsion and flashes of understanding in this reader.

(As featured in The 10 Most “Mind Fuck” Books Ever Written)

The book’s length will discourage all but a few readers, but it handsomely rewards the patient.

White Teeth is a brilliant novel, superbly confident in its execution. It starts off in 1975, the year of the author’s birth, with the attempted suicide. This sounds serious, but Smith handles it with such wit and aplomb that the scene is hilarious. We follow Archie, his friend, Samad Iqbal as they marry, have children and watch their children grow up in a London they just don’t understand.