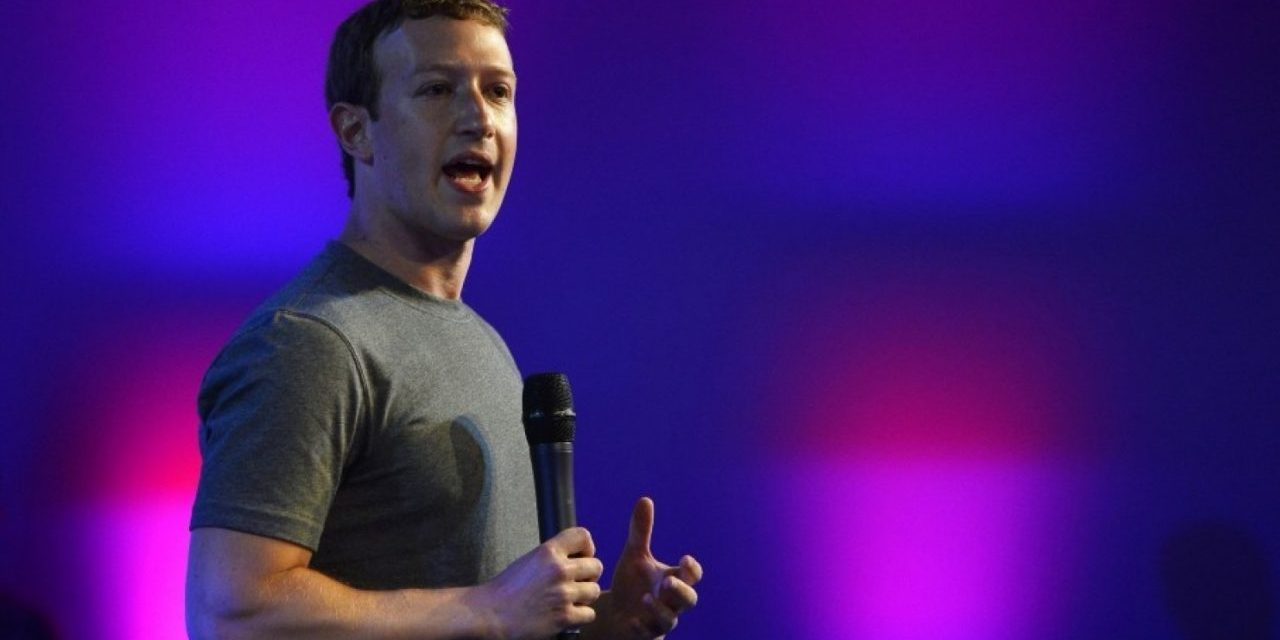 Facebook CEO Mark Zuckerberg’s New Year’s resolution this year was to read an important book every two weeks and to discuss it with the Facebook community.

His Year of Books has featured these books so far, and all of them discuss big ideas that influence the world and society.

Zuckerberg’s book club is ongoing, and we’ll be updating the list as it continues. Here are the books so far.

1. The End of Power: From Boardrooms to Battlefields and Churches to States, Why Being In Charge Isnt What It Used to Be – Moisés Naím

Moises Naim, an extremely well-respected and well-informed author is truly on fire with this book. He starts the book by telling you what power is. He defines it as the ability to make others do what you want them to do. It’s not about the size of your army or your nuclear stockpile or your advertising budget. It’s the ability to get your way.

2. The Better Angels of Our Nature: Why Violence Has Declined – Steven Pinker

In his lauded but controversial best-seller The Blank Slate: The Modern Denial of Human Nature, Steven Pinker set out to quash a romanticized nostalgia for the lifestyle of people in pre-state societies: the myth of the “noble savage”. Now, in his new book The Better Angels of Our Nature: Why Violence Has Declined, Steven Pinker extends this rectification of prevailing but misguided opinion to grand scale, presenting a strong case for our ennobled present; we are living in the most peaceful era humanity has ever known.

3. Gang Leader for a Day: A Rogue Sociologist Takes to the Streets – Sudhir Venkatesh

This book is definitely an interesting read, particularly if you are not from the wrong side of the tracks. For most middle and upper class readers, this is an insightful and voyueristic view of the lives that are so often forgotten about in this country.

4. On Immunity: An Inoculation – Eula Biss

On Immunity: An Inoculation is an extraordinary, vital book that deserves to be widely read and reflected upon. Written by a critically acclaimed essayist, On Immunity is a memoir, an essay collection, a history, a social commentary, and a parenting guide.

5. Creativity, Inc.: Overcoming the Unseen Forces That Stand in the Way of True Inspiration – Ed Catmull and Amy Wallace

(As featured in Creativity: 3 Books That Will Boost Your Creativity)

‘Creativity, Inc.‘ is thoughtful, sage, humorous, and most would say very true. Written by the co-president of Pixar, one of the most creative companies in the world today. I’m sure there’s a thing or two he can teach you about bringing out your creative genius.

The insights that Kuhn has arrived at are still relevant almost half a century after this book has been published. This book is written in a very matter-of-fact style, and it is easy to understand what Kuhn is getting at. His own background in science and history of science probably made him very sensitive to the working and thinking of practicing scientists.

What purpose do rituals serve? How can people coordinate behavior when many solutions exist? Michael Chwe’s book hopes to answer these questions from the perspective of knowledge. He contends that community rituals and education are a means to form common knowledge and initiate individuals into the group.

This is an indispensable guide for anyone who has to deal with China or wants to understand its transition into the modern world. Former Treasury Secretary Hank Paulson begins his tale in 1997 when he was at Goldman Sachs and met with Zhu Rongji to begin the process of a public offering of China’s telephone system. He takes us through his dealings with a colorful array of subsequent leaders culminating with Xi Jingping.

This is a must have book. And would make a great gift to introduce people to the concept that privacy is important, and big corporations and all this data tracking is truly a horrific move towards totalitarian government and police state abuse of powers.

10. The New Jim Crow: Mass Incarceration in the Age of Colorblindness – Michelle Alexander

Thirty years ago, fewer than 350,000 people were held in prisons and jails in the United States. Today, the number of inmates in the United States exceeds 2,000,000. In this book, Alexander argues that this system of mass incarceration “operates as a tightly networked system of laws, policies, customs, and institutions that operate collectively to ensure the subordinate status of a group defined largely by race.”

11. The Muqaddimah: An Introduction to History – Ibn Khaldûn

The Muqaddimah, which translates to “the introduction,” is an early attempt at stripping away biases of historical records and finding universal elements in the progression of humanity.

Ibn Khaldun’s revolutionary scientific approach to history has established him as one of the foundational thinkers of modern sociology and historiography.