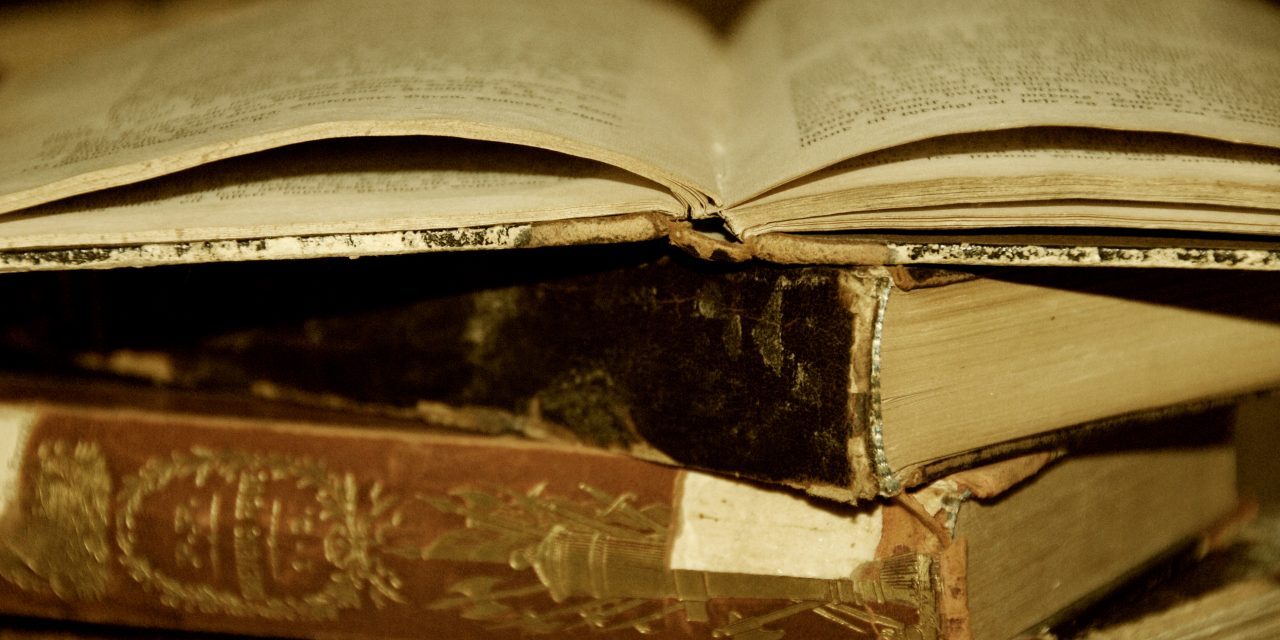 The history books on this list are a comprehensive study of modern history beginning with the 19th century globalization. They cover East Asia, Western Europe, Eastern Europe, North America, and the Middle East. For general history books, check out a previous post here.

1. A Modern History of Japan: From Tokugawa Times to the Present, 2nd Edition –  Andrew Gordon

Andrew Gordon covers the important aspects of Japanese history. He starts off by dealing with the Tokugawa and ends with the current political situation at the turn of the century.

2. War Without Mercy: Race and Power in the Pacific War – John W. Dower

This is the best comparative look at race and ideology in the Pacific War.

3. Under the Loving Care of the Fatherly Leader: North Korea and the Kim Dynasty – Bradley K. Martin

This book gives a great explanation of Japanese occupation, revolution and Kim Il-Sung’s rise to power in north Korea.

4. Cod: A Biography of the Fish that Changed the World – Mark Kurlansky

This book uses a somewhat obscure but still fascinating subject matter to narrate the rise of America (among other things). His work is very readable.

This is a very detailed and good overview of Europe’s post war history.

A brief Summary of Balkan history to the present day. A great starting point to see why people tend to have been wrong about the Balkans.

A very readable account of the events in the countries caught between the Soviet Union and Hitler’s Germany at the beginning of WWII, starting with Ukraine’s Holodomor and the political tensions that rose from Stalin’s paranoia of outside influence during those events.

8. Darkness at Dawn: The Rise of the Russian Criminal State – David Satter

A very readable book covering the rise of the criminal influence in Russian government following the downfall of the Soviet Union. Really uses his understanding of Russian psychology gained by years as the Moscow correspondent for the WSJ to give insight into what happened and why.

This is a short summary of the Revolution which is extremely readable.

A popular history book that discusses the mood of the nation in the lead-up to the Civil War.

12. Palestine and the Arab-Israeli Conflict: A History with Documents – Charles D. Smith

This is a concise history of the conflict that contains readable documents which are very relevant. It is largely low-bias and perfectly captures both sides of the debate.

This book is one of the most expansive modern history books bout Turkey. It manages the events in a clear way, and connects the important events to the overall history of the middle east.

14. A History of Iran: Empire of the Mind – Michael Axworthy

Although it is often vilified, Iran is a nation of great intellectual variety and depth, and one of the oldest continuing civilizations in the world. This books gives a great account of its history.

An innovative account of the history of the modern world in eight interlocking essays about Egypt in the 20th century which deal with everything from land surveys to the plagiarisms of mid-century anthropology to a history of the Aswan Dam from the perspective of a mosquito.

For more history books, go to our History page.