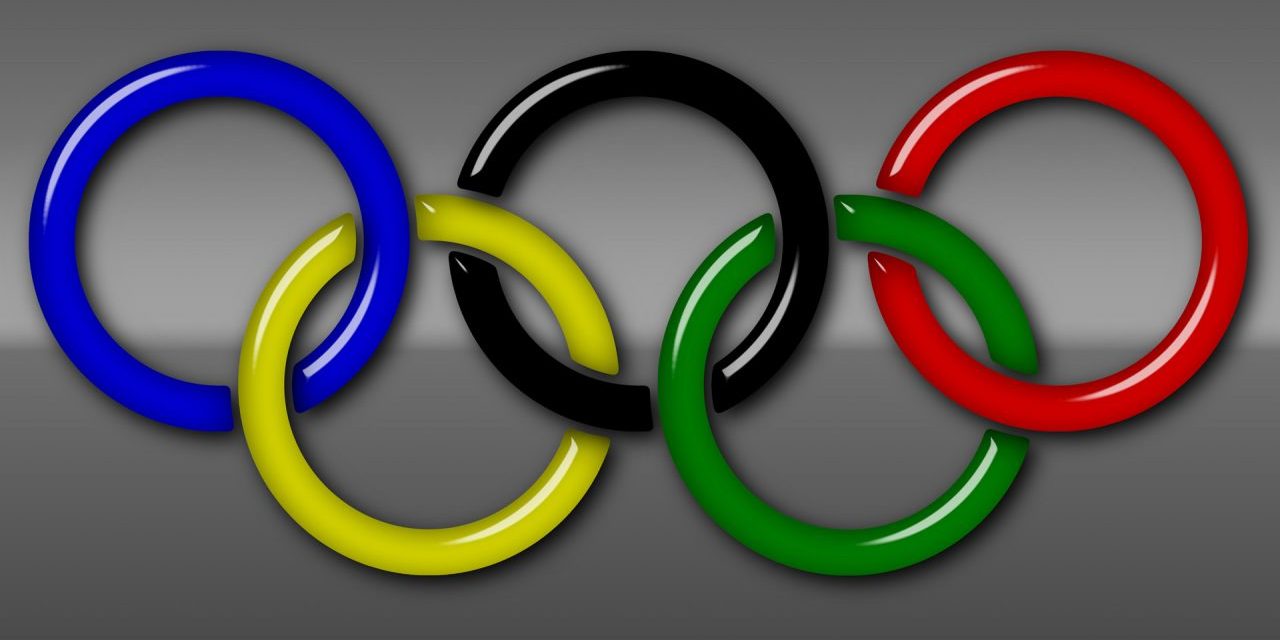 It has been an amazing week already with several countries winning their first ever medals! These Olympics books will feed your games fever long after the last medal is given out.  From the complete Olympic book, greek and olympic history to individual stories you will be uplifted and more knowledgeable.  Always handy for trivia nights.

Share the Olympic fever with your kids too, with a great Baby Professor book of Olympic Sports.  Adults will likely learn a thing or to at the same time.

1. Olympic Sports: When and How – Baby Professor

Introduce your kids to the Olympics with this fact and picture book. It talks about the different events and the history of the Olympics. Written by Baby Professor this book aims to make the Olympics accessible and understandable to young kids. There are interactive sections, stories about great Olympians and all around fun facts. It may even inspire a few future athletes. All in all, this book will give kids a great first look at the games and what all the numbers, podiums and events mean. Us adults may even learn a thing or too.

2. The Complete Book of the Olympics: 2012 Edition – David Wallechinsky

This book is the Holy Grail for sports fans and journalists alike. Packed with historical facts, statistic, history and background information, it is a MUST HAVE for anyone who takes the Olympics seriously. David Wallechinsky provides a ‘tell-all’ book with some unusual facts to lighten the very number laden text. This book is reprinted every four years allowing sports fans to stay in the know and Olympians to know what records need to be broken. Perfect to whip out for some fun sports trivia and to have by your side as you watch the games. After all, how many of us know how gymnastics is scored or what a “ pike” dive really is. Look out for the 2015 Rio Olympics edition next year.

The Greeks were the creators of the Olympic games. And while we may not adorn our athletes with laurels there is a lot to thank the Ancient Greeks for. The Greeks by Diane Harris-Cline is packed with information on the people that brought us philosophy, art, the Olympics, poetry and so much more. This illustrated book tries to give us an overview of people who seemed, in many ways, very futuristic. This book is great as a reference guide but also as an interesting read. Learn everything from the Gods on Mount Olympus to why they ran naked at the Olympic games.

4. The Boys in the Boat – Daniel James Brown

Nine Americans and Their Epic Quest of Gold at the 1936 Olympics.

We all love a story about people who defy the odds. In The Boys in the Boat, we follow the nine American rowers who competed in the 1936 Olympic games. They were unlikely winners, untrained and up against Hitler’s unbeaten team. This true story reads like an epic quest with average Americans as the heroes. By compiling journal entries, memoirs and photographs James Brown gives us an inspiring look at the men who made up this team and how the gold they won in 1936 meant so much more than a sporting achievement. It was a message from America to Hitler and the world.

Gabrielle Douglas may be a 2012 Olympic double gold medalist in gymnastics, but she did not get there without determination and more hard work than most. Douglas teamed up with journalist Michelle Burford to bring her life and Olympic triumph to young women and athletes everywhere. She retells stories about her mother working two jobs, her move to Iowa to train away from her family and how God was with her every step of the way. Grace, Gold & Glory is an uplifting story about how a girl found faith in God and herself and proved that hard work does not come without sacrifice.

6. Cycle of Lies: The Fall of Lance Armstrong – Juliet Macur

Lance Armstrong use to be synonymous with glory and cycling success. However, after he was caught doping in 2013 his life took a sharp turn. Cycles of Lies recounts the story of Armstrong’s fall from grace by looking at those who betrayed him, his mistakes and how his life unravelled. Juliet Macur (New York Times sports journalist) had unprecedented access to Armstrong and his family during this time, and this novel shows how quickly the man in the yellow jersey fell. With all the lies and uncovered stories, this book is the definitive piece on a story that exploded across the sporting world.

Running a mile in under 4 minutes was considered impossible in 1954. The Perfect Mile weaves the stories of three unlikely athletes who aimed to do the unthinkable and break records doing it. They were an English medical scholar (Rodger Bannister), an Australian butterfly collector (John Landy) and an American farm boy (Wes Santee). This international best seller will charm readers with its story of determination and how one of those ‘amateur’ athletes broke a record that would place him firmly in the history books. The Perfect Mile is rumored to be in production for the big screen, but there is no release date yet.

While the Olympics are primarily about sporting achievement, there is no doubt they are steeped in politics. Whether it is about the countries competing, the officials or the host nations. Power Games looks at the way in which the games affect the host countries and how human rights violations are swept under stadiums. The authors also plot the racist and sexist beginning of the games as well as the money making monster that the Olympics has become. If you are looking to read about the underbelly of the Olympics games, this is a compelling read. You may never look at the games the same way again.

These Olympics books will hopefully keep you going until the next Summer Olympics in 2020 in Tokyo.  WhyToRead is looking forward to it already.