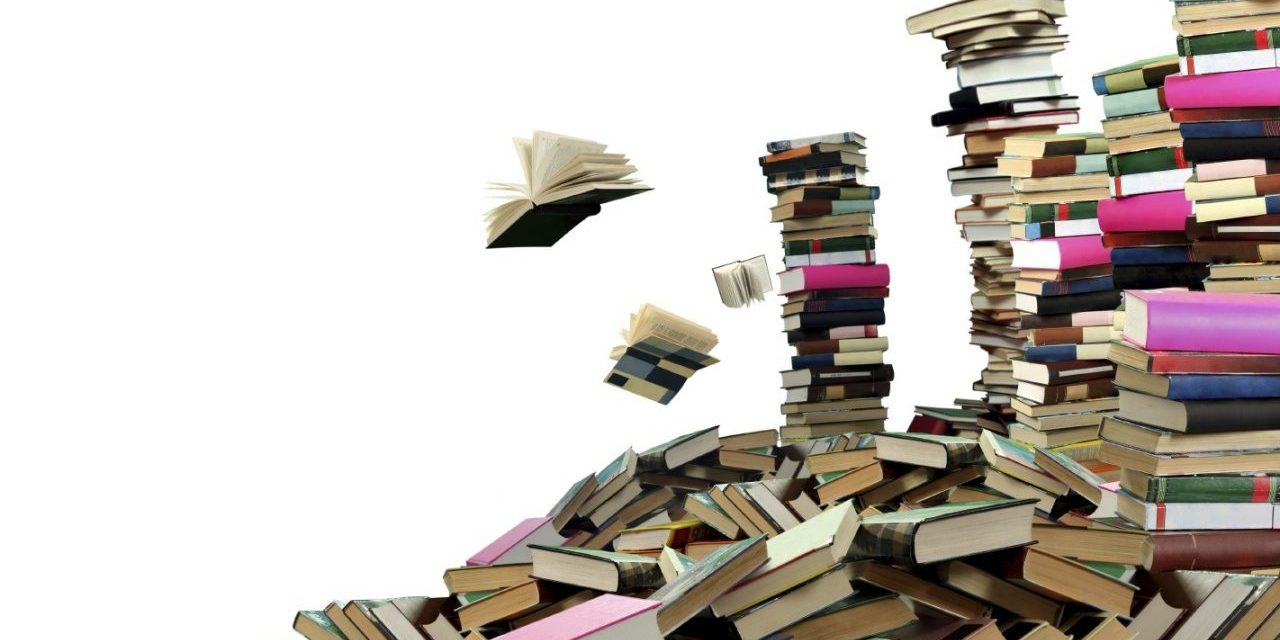 Did you make a new years resolution to read more this year? Well you have something in common with Mark Zuckerberg. The difference may be, that you haven’t stuck to your goal. One of the main reasons people can not stick to their reading goals is the lack of good books to read, or so they think. 2015 has been a great year for books, and in this list, we’ve compiled the 12 must read books of this year.

1. The Girl on the Train – Paula Hawkins

The Girl on the Train is a dark, haunting and depressing psychological thriller, but it’s incredibly effective thanks to the writing skills of author Paula Hawkins. Rachel is a divorced woman who would do anything for a drink, and like a lot of folks consumed by a love affair with the bottle, one might call her a victim of circumstances. Her husband Tom had an affair that resulted in a pregnancy. He divorced Rachel, married the “other woman” and now all three (husband, wife and child) are happily ensconced in the house that was once Rachel’s.

When her therapist gives her a notebook and encourages her to write about her feelings about her younger brother’s suicide, Lex Riggs is skeptical. She considers herself more of a science and numbers person. But since she no longer feels comfortable around her two friends, has broken up with her boyfriend, and her mother is dealing with her son’s death by drinking too much, Lex takes his advice.

An historic literary event: the publication of a newly discovered novel, the earliest known work from Harper Lee, the beloved, bestselling author of the Pulitzer Prize-winning book, To Kill a Mockingbird.

The main character, Watney, presumed dead, is accidentally left by his crew mates when an intense Martian dust storm forces them to abort their mission. What follows for part of the book is a logbook style narrative that describes in great technical detail Watney’s efforts to extend his life until the next scheduled mission arrives in 4 years.  Now a fantastic movie starring Matt Damon.

After last year’s absorbing thriller Mr. Mercedes, Stephen King returns with its sequel as the unlikely team of ex-policeman Bill Hodges, Jerome Robinson and Holly Gibney tried to make sense of the City Center Massacre and also save the life of Pete Saubers from the clutches of a near-deranged Morris Bellamy.

Seveneves begins with the moon being destroyed by a force (or forces) unknown, giving humanity roughly two years to get our act together and come up with a long-term survival plan before an apocalyptic bombardment begins that will sterilize the surface of the planet.

The Nightingale combines history, family relationships and dynamics, as well as focusing on individuals doing what is necessary to survive the horrors of war, this novel draws readers into the story and holds them firmly in its grip from first page to last.

8. Dead Wake: The Last Crossing of the Lusitania – Erik Larson

Written to commemorate the 100th Anniversary of the sinking of the Lusitania, a Cunard passenger liner sunk by a German U-Boat, Larson’s account differs in several ways from other well-known books produced on the subject.

At Hawthorn Time is about identity, consumerism, changing boundaries and our own long, straight path into the unknown.

A God in Ruins ends with one of the most devastating twists in recent fiction – as Atkinson’s afterword acknowledges, ‘the whole raison d’être of the novel’.

Mislaid, a new novel by Nell Zink, is certainly not a book for every reader. It is an edgy tale of characters who are laid bare in their essential quirkiness by the author. They are not characters you might love, but they are characters who will remain with you after you finish the book.

A bored housewife in a gated community has to deal with her husband’s drug-addled son from his first marriage in Waclawiak’s hotly anticipated second novel.