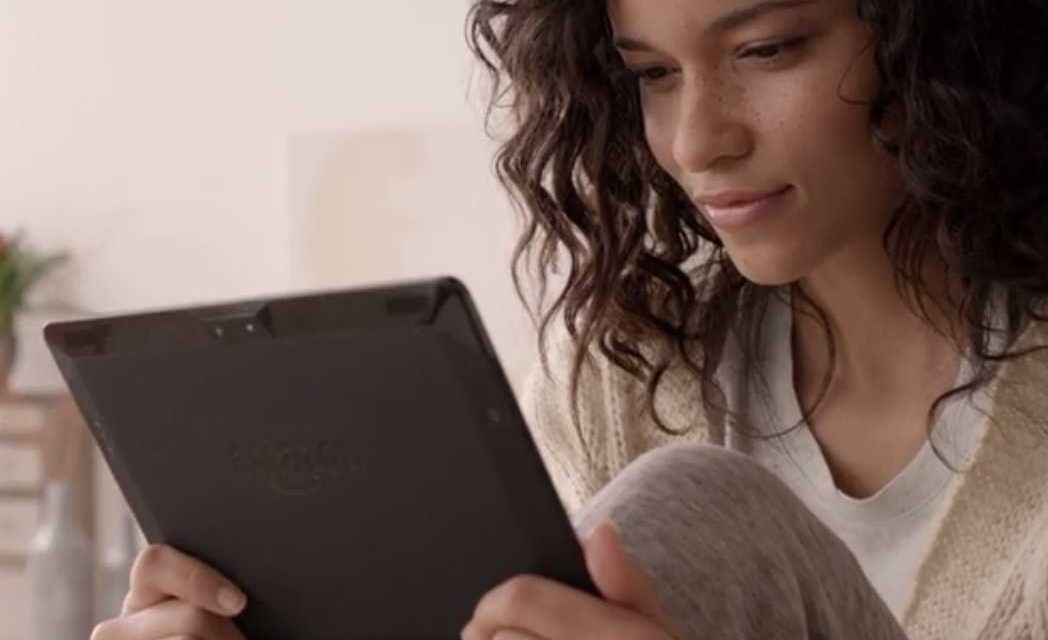 As the best selling e-book reader, the Kindle revolutionized the e-reader market, and with each new model, it pushed the capability of e-readers while still offering great value. One of the great things about owning a Kindle is the Amazon Kindle Store. As well as the usual paid for books, it has a large selection of absolutely free e-books, ranging from the classics to modern works and the occasional special offer.

This list is of the most downloaded and highest reviewed of these free books in the Kindle store for 2014. As you’ll see from the selection, there are some excellent books on offer and if you want to see the Top 100, click this link.

This book really was such a great account of the overlooked history of the orphan trains. It is set up so that each chapter is written from different points of view, giving you a chance to peer into each individual characters head. This was extremely well done. You got to know the various thought processes of all of these orphans, and learn how their state affected them individually.

This second book of the trilogy delves into the background of Fanchon, and explains some of the things hinted at in the first book. Fast paced with lots of twists and turns to keep you guessing, and a nice dash of humor.

Barbara E. Brink has managed to load this one with everything! Espionage, villains, international intrigue, guns, murder–and believe it or not, this is adult Christian Fiction! The plot moves very fast. It would make a great movie. Barbara creates believable characters, and weaves a plot that keeps the reader guessing.

A fast paced detective story as told to us through the eyes of hard boiled PI Mike Angel, a likeable character in spite of himself. Dark Quarry. This book has it all — a great storyline, wonderful prose and a terrific main character in Mike Angel. This promises to be a great series.

5. Out of the Past: A Reed Ferguson Mystery (A Private Investigator Mystery Series – Crime Suspense Thriller Book 5) – Renee Pawlish

Reed Ferguson, a private investigator takes a case as a bodyguard for a twenty something, spoiled trust-fund baby Stephanie McMahon. Reed is only told that her life is in danger and he tries to protect her from unknown sources. He isn’t a body guard, he is a private investigator, but sometimes the past has a way of coming back to haunt us.

After a evening out, a car runs down Stephanie’s best friend. As the girls are dressed alike, maybe this was not an accident after all. Reed knows he might be next. With very little clues as to what is going on and film noir fun that we all love, Reed Ferguson with the help of his friend Cal and the Goofball brothers gets to the truth.

Evan Chance had a great life, money, career, his family and his girlfriend. But when his birthday approaches and his bucket list from when he was 12 turns up courtesy of his mom, things change for Evan. He takes his girlfriend to meet his family which doesn’t go well, and some life changing events happen setting him on his mission to complete his bucket list. Once he starts it he doesn’t make it very far though because he’s unexpectedly drawn into this little town starting with one incident and with someone wanting to be #6 on his bucket list.

7. A Whisper of Smoke – Angela Hoke

Two families living next door to each other. Best friends Susanna and Calvin. Susanna loves Calvin. They have their ups and downs when he returns from Vietnam as did a lot of couples in that time period. I felt like I was right there with Susanna during her ups and downs in both her life with her mama and her life with Calvin.

It was a very heartwarming, touching story that will stay with you for a long time after you finish reading it.

The Memory Closet is a book that will keep you wondering what happened and each time you think you know the answer, Ninie throws another thing at you that makes you doubt your conclusion. THe ending will be something that will not expect.

Preschool teacher Lizzie Brown’s life may never be the same when her long lost witch grandmother shows up driving a hot pink Harley and starts casting magic spells from Smucker’s jars. Pirate, her Jack Russell terrier, starts talking! Lizzie discovers that she is the exalted Demon Slayer of Dalea and a demon, Xerxes, emerges from her toilet to cause even more havoc!

This is the first book in a paranormal romance series. The action begins on the first page and the fast pace continues throughout the book.

The world in Concealed Power is a dark one where there’s a tenuous peace treaty between the two main factions. The world is especially difficult for women. People are resentful, prejudiced, and scared. The tagline on the cover reads “Adenine’s power comes at a high price…” and that is no understatement. That “price” is what makes this story such a difficult one to read at times, despite the fantastic storytelling.