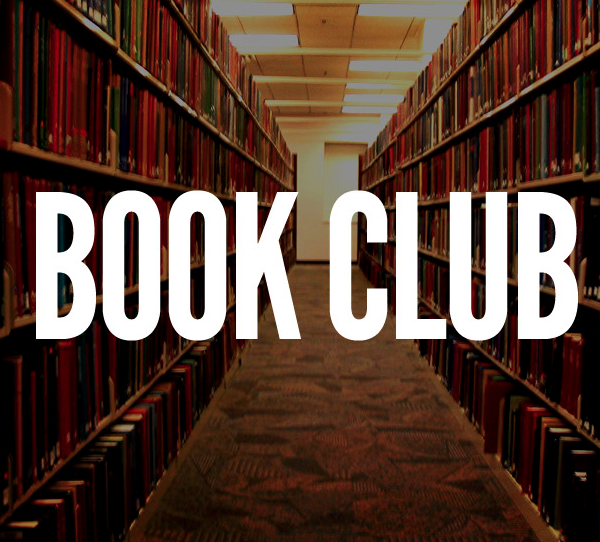 These are the best books to read if you are currently in a book club or you’re thinking of starting one with your friends. Whether the people in your book club love or hate these books, there will certainly be a lively discussion.

The Help is about a young white woman in the early 1960s in Mississippi who becomes interested in the plight of the black ladies’ maids that every family has working for them. She writes their stories about mistreatment, abuse and heartbreaks of working in white families’ homes. This book will create a lively discussion in your book club, as many of the issues of 1960s discussed in the book are still prevalent today.

(As featured in 6 Books That Will Completely Exceed Your Expectations)

The main character is a cantankerous, still-sharp 93-year-old man, and his frustration at being trapped in an old man’s body is palpable. The story of his incredible life and adventures with the Benzini Brothers circus unfolds in a way that is emotionally wrenching, and yet flashes of good humor and surprises pervade throughout.

The Guernsey Literary and Potato Peel Pie Society manages to offer wonderful well rounded characters, a genuine sense of historic time and geographic place, some real inspiring stories of courage under hardship during World War II and a sweet if rather predictable love story. Plenty for your book club to talk about.

This book should be required reading for those of you who are interested in science and literature. The true story of Henrietta Lacks and her family has finally been told, beautifully, in this book. The book encompasses science, ethics, and the story of a family who was terribly wronged in the pursuit of scientific research.

The Glass Castle is probably the best account ever written of a dysfunctional family. It must have taken Walls so much courage to put pen to paper and recount the details of her rather bizarre childhood – – which although it’s like none other and is so dramatic – – any reader will relate to it. Readers in your book club will find bits and pieces of their own parents in Rex and Rose Mary Walls.

Tom Sherbourne has miraculously survived World War I and finds himself in a small town in western Australia. A winner of medals of honor, he is no stranger to violence and killing. As he gets his first temporary job, he also meets Isabel, who becomes the love of his life. They begin a romance, marry and move to the isolated lighthouse where they hope to start a family. The isolation and the desperation in this book makes it deeply emotional and great for group book club discussions.

(As featured in 12 Outstanding Books That Will Blow You Away)

The Book Thief describes that while being subjected to the horrors of World War II Germany, young Liesel finds solace by stealing books and sharing them with others. You will not read a more moving and profound book as this one.

The story begins during the summer of 1964 in South Carolina. We are immediately drawn into Lily’s struggle with a vague memory of the death of her mother. Her mother was shot and killed in a freak accident when she was only four years old. Throughout Lily’s journey we discover more and more about her mother and her death.

“Today I’m five. I was four last night going to sleep in Wardrobe, but when I wake up in Bed in the dark I’m changed to five, abracadabra. Before that I was three, then two, then one, then zero. Was I minus numbers?”

And the story of Jack and Ma begins. The entire story is told from the perspective of Jack, a just-turned five-year-old who is living in Room with his Ma. The only thing Jack has known is Ma and Room. His day is spent utilizing the few things they have, the songs and stories his Ma remembers and the five picture books he’s had read to him over and over.

And if you think this is really contrived and just not possible, just google the name Josef Fritzl – a real life horror far greater than Room.

On July 16, 1942, the French police rounded up Jewish families in order to send them to Auschwitz for extermination. The Nazis wanted only the adults but the French took whole families and then tore them apart. The story is fascinating, emotional, and pulls you in. You won’t want to put it down but you will so you can think about what you have just read. You will have to remind yourself to take a breath.