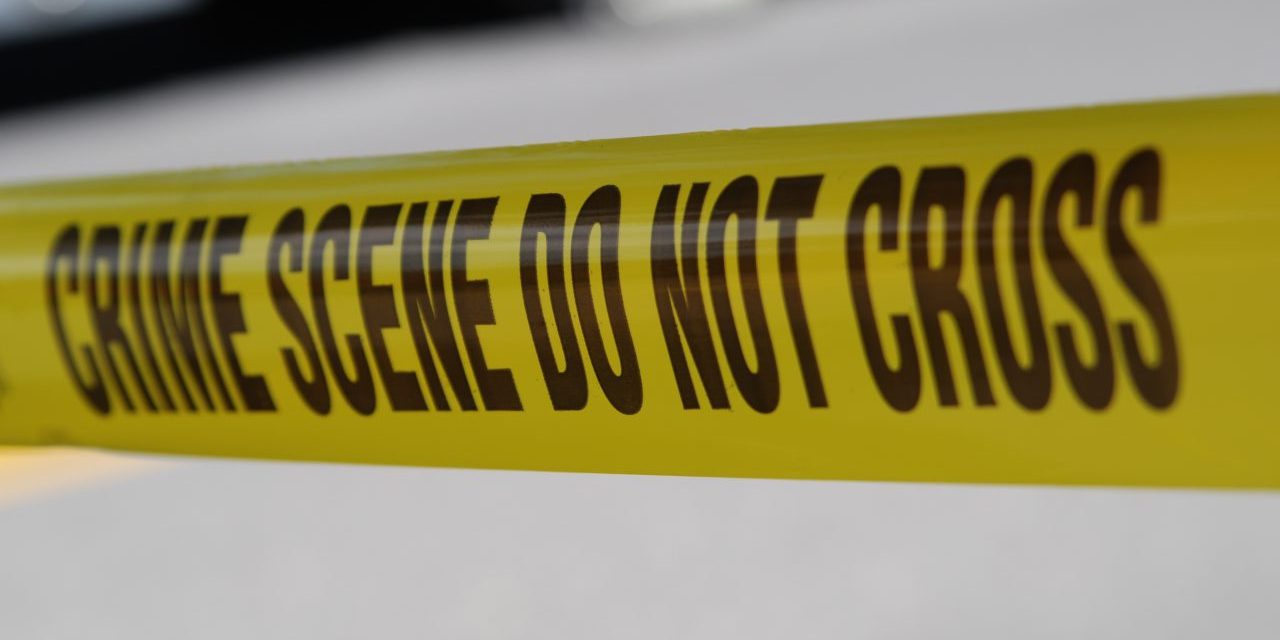 Wondering what the best crime series are in 2016? Read on.

Detective stories or crime fiction is unique as it must have a plot and a believable solution. A crime novel cannot leave you suspended in a conceptual idea or emotional drama. Most if not all loose ends must be neatly wrapped up or the reader will depart. Excitement must be balanced with logic. No cheating allowed.

These new and old crime series will definitely please the fans.

A civilian investigator and veteran cop are forced to team up in a mystery involving corruption in the police force. The result is a highly suspenseful thriller with unique premise, yet remarkably believable. You will be turning page after page as each piece of the puzzle falls into place, leading up to a satisfactory conclusion that begs for a sequel. It is almost hard to believe that The Big Fear is the author’s debut novel, considering how skillful Case is at crafting an intricate plot and building up suspense.  We definitely think this deserves a place in the Best Crime Series list for 2016.

Detective Erika Foster was still grieving the loss of her husband when she has to investigate the death of a young socialite from a prominent family. With the victim’s father hindering her investigation in an attempt to uphold his daughter’s good girl image, the detective must follow her own gut and pursue her own leads to track down the killer. The Girl in the Ice is mainly a character based crime novel, filled with complex and sympathetic characters. As the first book of a crime series featuring Detective Foster, it is definitely off to a good start.

Private investigator Tess Monaghan is entangled in the case of Melisandre Harris Dawes.  A woman who allowed her daughter to suffocate to death, but got off by reason of insanity. Although a crime novel, a few thought-provoking issues are explored, particularly the challenges of motherhood and maintaining a work-life balance as a working mom. Overall, Lippman has woven a complex tale with amazing psychological depth, featuring a complex female lead.

This is the 20th book of Child’s successful Jack Reacher series. This plot revolves around the protagonist teaming up with a former FBI agent to search for the latter’s missing friend. There is a mystery at hand in a small town of Mother’s Rest, which gradually unfolds. New comers to the series may enjoy the suspense, while long-time followers of the series may find this installment a bit too familiar to offer anything new.

Detective Elise Sandburg already has a lot on her plate, as far as her personal life goes. Now, she has to get to the bottom of a case where freshly buried male prostitutes – victims of a serial murder – are allegedly clawing out of their graves, supposedly driven by some voodoo ritual. You cannot go wrong with well-rounded characters, a murder mystery, and some supernatural elements thrown in for good measure.