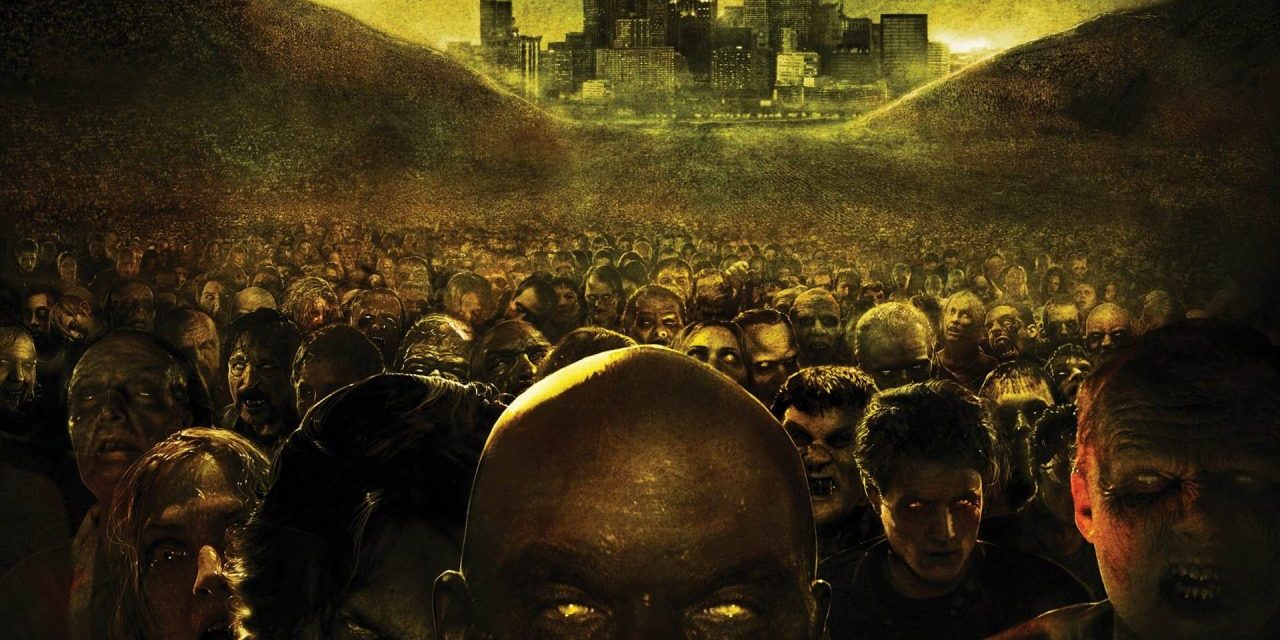 Hell is full and all the dead remain here on Earth as the walking dead. Or, there is a virus that turns everyone’s brains into mush and they need to eat more human brains to survive. Whatever the reason, zombie apocalypse books would have us believe that this is how we’re all going to die and the books on this list are the main culprits of this premise.

From a previous post: World War Z is a fictional account of a worldwide outbreak of the living dead in the near future and judging from some of the descriptions of places and events in the beginning of the book it won’t be too far in the future.

If you like post apocalyptic thrillers with a decent scientific conceit underpinning it and an engaging read. The story is set in a post-apocalyptic society in the U.K. Melanie and other children attend school classes, which seems normal enough on the surface, but it soon become apparent that something is not quite right, both with the children and with this school.

The novel takes place six weeks after the epidemic, which turned the world to chaos run by the living dead. We follow Dekalb, a former UN weapons inspector who has found safety in Somalia, with a group of female warriors loyal to the warlord of Somalia. This book has a different take on the usual zombie novel, which is what makes this book stand out.

The story, told in first person journal format, kicks off with the narrator (an unnamed U.S. Naval officer) making a New Year’s resolution to keep a journal. As the days progress, he comments on his life and the various problems he’s noticing in the news, particularly the mysterious outbreak of a disease in China.

Scott Sigler takes just enough reality and science to make his fiction even scarier. The story follows Dew Phillips and his partner in the CIA who are on a top secret mission, chasing after madmen who are homicidal and suicidal, possibly infected with some new disease.

7. The Passage: A Novel – Justin Cronin

The story is teased out gradually, moving back and forth from places as far and deep as a Bolivian jungle, to the deserts and mountains of the west and southwest, to the concrete jungle of Houston, Texas, and many stops throughout. In this staggering book of speculative fiction, Cronin has proven that he can transcend genre and, with his power of language, create a distant world that feels close and credible.

This is not a “zombie” book per say. There are living breathing running people who have been attacked by a virus that turns them crazy and violent and they can still use tools. And, of course, we have the raiders, the idiots, the rapists, and all the crazy “non infected” that come crawling out like cockroaches to add to the excitement.