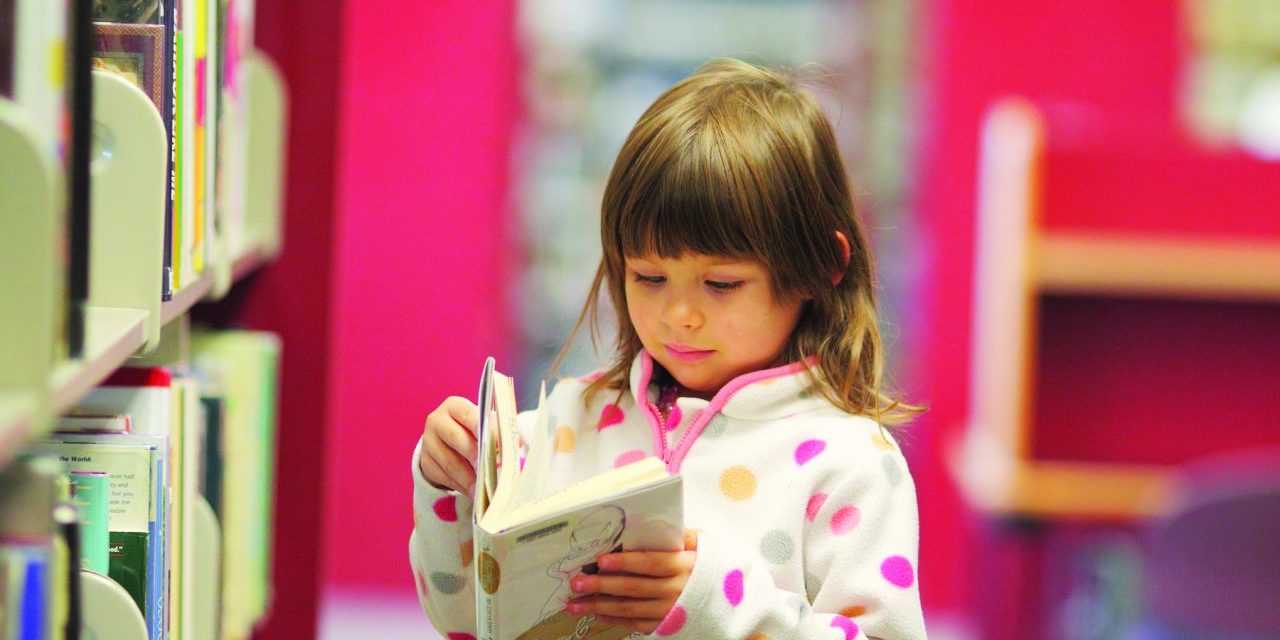 Many of you would have been introduced to reading at a young age, and most probably at school. The books on this list are some of the most popular books which are read in schools, as voted for by those who had to read them.

Jonas lives in a perfect world where war, disease, and suffering have all been eradicated. The people have no worries or cares. The Community strives for “sameness,” in which everyone and everything are the same and equal. To help the Community function as a cohesive unit, each member is assigned a position in society. When Jonas turns twelve, the Community selects him to be the new “Receiver of Memories.” Only the “Giver” knows the truth and memories of the past, and now he must pass these memories on to Jonas.

This book, which was written in the 1960’s, may have well been written today. It describes the many conflicts between gangs, social groups, family violence, and friends.

3. To Kill a Mockingbird – Harper Lee

4. Of Mice and Men – John Steinbeck

This is a controversial tale of friendship and tragedy during the Great Depression that many young adults were forced to read in school.

They are an unlikely pair: George is “small and quick and dark of face”; Lennie, a man of tremendous size, has the mind of a young child. Yet they have formed a “family,” clinging together in the face of loneliness and alienation.

If you’re tired of reading boring books, then you should definitely read Hatchet by Gary Paulsen. This book is about a 13 year old boy named Brian Robeson who goes to visit his father after his parents get divorced. On the way there, the pilot suffers a major heart attack and the plane crashes. Brian makes it out alive and he has to survive alone by making fire, cooking fish, and hunting meat until a rescue plane finds him. But will Brian be rescued?

(As featured in 8 Most Influential Books Under 100 Pages)

8. Lord of the Flies – William Golding

(As featured in Nobel Prize in Literature: 6 Classic Winners You Must Read)