8 Best Books Which Should NOT Be Turned Into A Movie 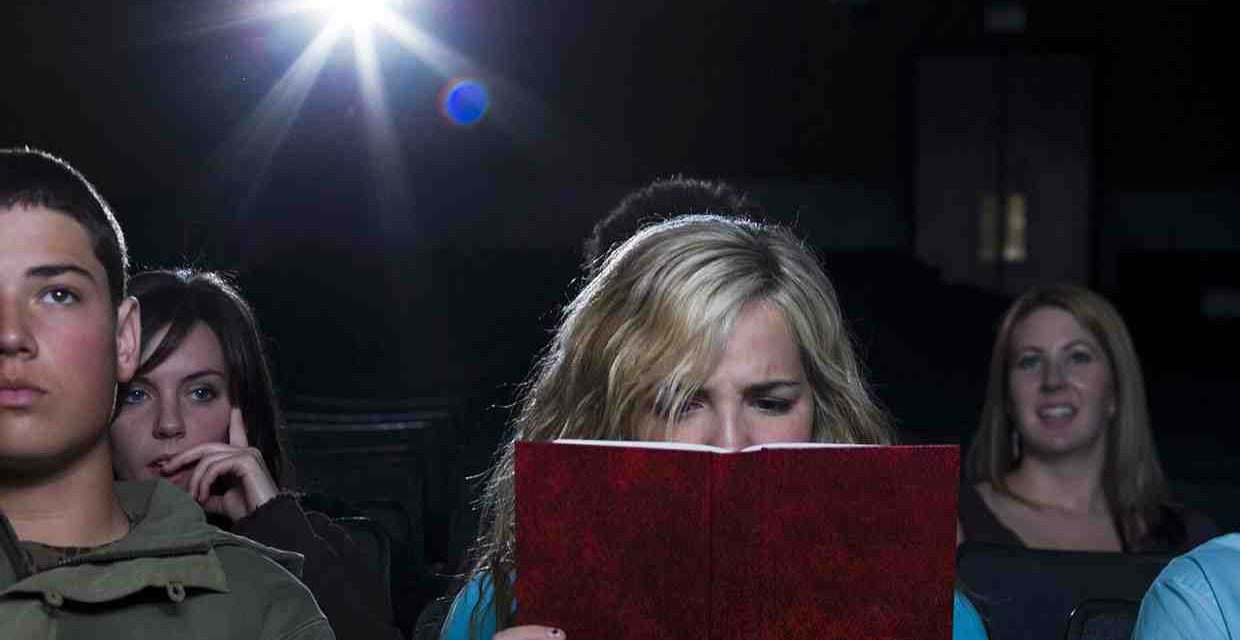 There have been movie adaptations of popular books which have been great. We even did a post to highlight the best ones. A good movie adapted from a book can have two effects on those who watch it. It can introduce a new audience to a book, giving the book a lot more deserved attention, and it can make fans of the book feel cheated.

The books mentioned in this post are in a whole different category. For whatever reason, these books can not and should not be made into a movie, and if they ever were to be, there is no way the movie can do the book the justice it deserves. A movie made from one of these books will either have to cut the majority of the story, or the story will have to be substantially changed.

8 Best Books Which Should NOT Be Turned Into A Movie

Tolkien considered The Silmarillion his most important work, and even though it was published last, this great collection of tales and legends sets the stage for all his other books. Not only is it a massive book, it spans almost 10000 years, and is like the bible for Middle-Earth.

The story is about a tattoo parlor employee who comes into possession of a trunk full of bizarre scraps of paper once owned by an old blind man who’s now dead. The papers are about a cult film called “The Navidson Record” and other works about an ever-expanding house that’s bigger on the inside than it is on the outside. As one of the scariest books ever written, House Of Leaves is a classic.

Half of the meaning comes from the disorganization of the book, the constant flipping through the book, the codes, and the footnotes. A movie of this book will not work in the same way the book does.

3. The Wheel of Time – Robert Jordan

The Wheel of Time is Robert Jordan’s bestselling fantasy series. Its a tremendous book, both in size and substance. Any movie of the book would have to be tremendously cut, not making it worth watching.

The Dark Tower features one of Stephen King’s most powerful creations “The Gunslinger”. The epic of this series would not be the same if you take out all the internal struggles and parts about what is going on in the heads of the characters. Without that, you really aren’t left with all that much of a movie.

A story which spans many generations, One Hundred Years Of Solitude is a shroud of mysteriousness and magical realism that make reading it something like stepping into a dream. There is no one protagonist. The family is the protagonist–the family, and the town. Almost all the characters have similar names, and they go through until the seventh generation. It would be a nightmare to make into a movie and to follow.

6. The Name of the Wind – Patrick Rothfuss

We featured The Name of the Wind in an earlier post, as a book so good you will have to recommend it to everyone you know. As a movie, there is a danger that it would look like a Harry Potter knockoff. A kids magic book this certainly is not.

Infinite Jest is a gargantuan, mind-altering comedy about the pursuit of happiness in America. between its structure, which is fractal, its three hundred pages of footnotes, and the fact that you basically have to read the book twice through to deduce its ending, Infinite Jest is pretty much the definition of “unfilmable.”

We featured Good Omens as one of the funniest books ever written, but because most of the comedy comes from the writing style and commentary. Any film that would do it justice would be so narration-heavy that it wouldn’t be worth watching.