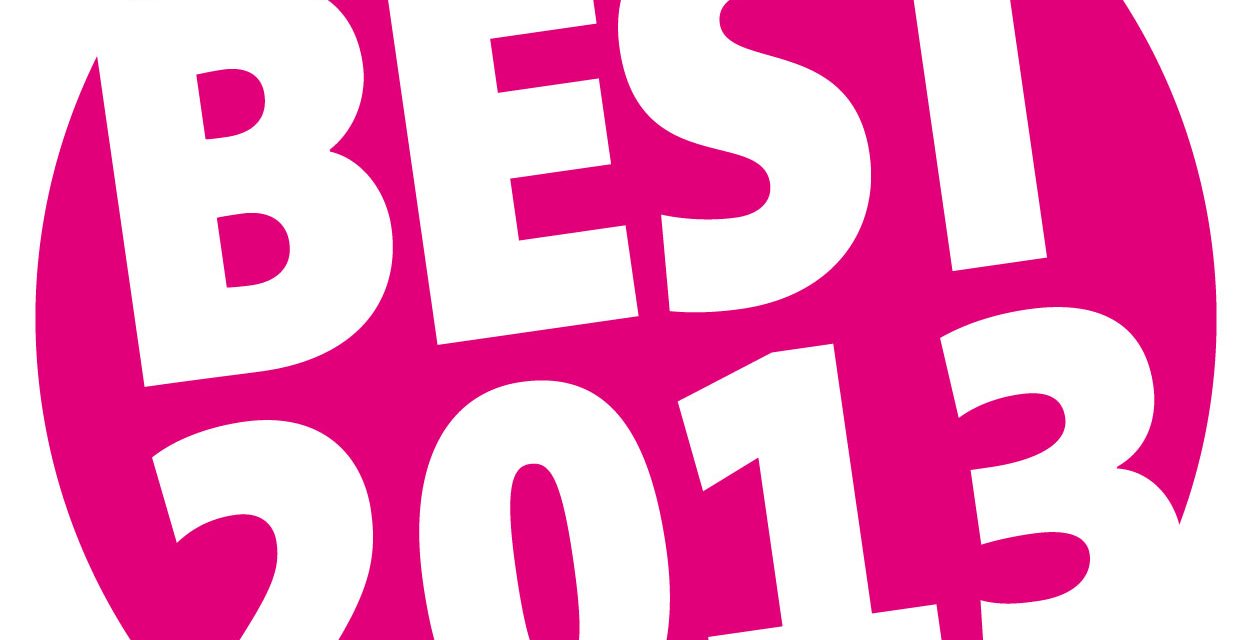 2013 was a phenomenal year for books, with over 620 million printed books sold alone. The best books of 2013 list has been compiled by taking into account the number of sales as well as public and critical reviews.

1. The Goldfinch: A Novel – Donna Tartt

This book  is a tragically beautiful  story, and like poetry in its descriptions.

2. And the Mountains Echoed – Khaled Hosseini

This novel begins in 1952 as a father recites a bed time story to his young son and daughter during an overnight trek across the Afghanistan desert on their way to Kabul. The tale, we soon learn, tells the truth of the father’s journey for desperate to provide for his new wife and growing family

This book is set during the first half of the 20th century in Britain, against the backdrop of enormous social and political change, fate twists capriciously for one girl born on a snowy evening in February, 1910.

The Son is an absorbing family saga that echoes through time and crosses cultures to chronicle the life and legacy of fictional patriarch Colonel Eli McCullough, the first male child born in the new Republic of Texas on March 2, 1836.

Set in 1986, Eleanor & Park is funny and sad, sarcastic and sincere, and above all geeky. The title characters are both 16-year-old misfits in their working-class Omaha neighborhood.

6. The Interestings: A Novel – Meg Wolitzer

You get six bright teenagers — an artist, a dancer, a musician, two actors, and a writer — at a summer camp for the arts who gather together in a teepee one night and swear to be friends for ever, and they call themselves  “The Interestings”.