8 Outstanding Classic Books Which Are Easy To Read

There are some books which have passed the toughest test for a book; time. Regardless of how much time has passed and how many similar books have been published, these books still remain popular. These books are called classics, and they are required reading for any book lover. These classic books have inspired generations of readers and influenced our culture. The classic books on this list are not only required reading for all, they are easy to read so there is no excuse not to start working your way through them now.

8 Outstanding Classic Books Which Are Easy To Read

1. Lord of the Flies – William Golding

Meet Ralph, who represents sanity, common sense, and the conscience of man; Jack, who loves nothing more than hunting, blood, and power, and who Freudians might say embodies the Id; Piggy, who personifies intelligence, logic, and reason; and Simon, who discovers the true nature of the beast and represents a ray of hope for mankind.

2. Of Mice and Men – John Steinbeck

They are an unlikely pair: George is “small and quick and dark of face”; Lennie, a man of tremendous size, has the mind of a young child. Yet they have formed a “family,” clinging together in the face of loneliness and alienation.

4. Alice’s Adventures in Wonderland & Through the Looking-Glass – Lewis Carroll

The classic story about a little girl tumbling down a rabbit hole. Reading the Alice books as an adult is quite a different experience than it is as a child. The books’ complexity really stands out on a careful reading. In fact, what are generally regarded as children’s stories can be amazingly frustrating to read due to the complexity of the language and the almost constant stream of puns that are sometimes lost on a modern audiences.

5. The Old Man and The Sea – Ernest Hemingway

With “The Old Man and the Sea,” it is so easy to see why Hemingway was awarded the Nobel Prize for Literature, and why he deserves all of his accolades. This short novel is fierce, full of vibrant energy and humanity, all the while being a slave to the realities of finite power, of the inability to struggle against something greater than yourself. Of course, this is the standard “man against nature” story, but it is told with such craft that even cliches ring true.

You may have seen every Dracula movie ever made, but you do not know the real Count Dracula until such time as you have read Stoker’s book. Eerie, horrifying and genuinely mysterious, Dracula is undoubtedly the most striking and unique vampire novel yet penned.

Slaughter house Five follows a young man, Billy Pilgrim through his life. Billy believes aliens have abducted him. We assume that it’s through these aliens that he learns to time travel, a skill he frequently uses. The book changes the very way you think about time, life and death.

8. To Kill a Mockingbird – Harper Lee

Winner of the Pulitzer prize in 1961, To Kill a Mockingbird has been essential reading for the last 50 years. The book follows three years in the life of 8-year-old Scout Finch, her brother, Jem, and their father, Atticus –three years punctuated by the arrest and eventual trial of a young black man accused of raping a white woman. Although banned for a number of years because of its controversial story line during a volatile time in US history, the ban was lifted and the book is part of many school curriculum’s. 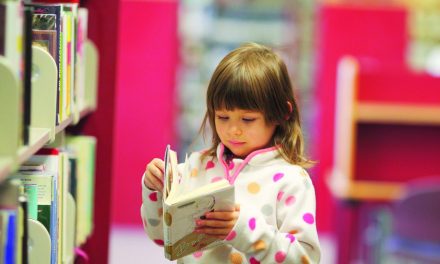 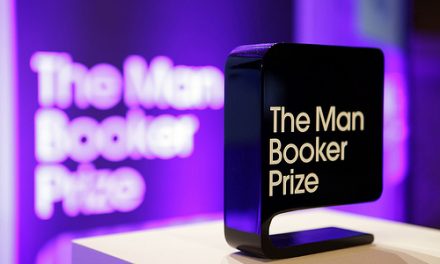