8 Most Influential Books Under 100 Pages 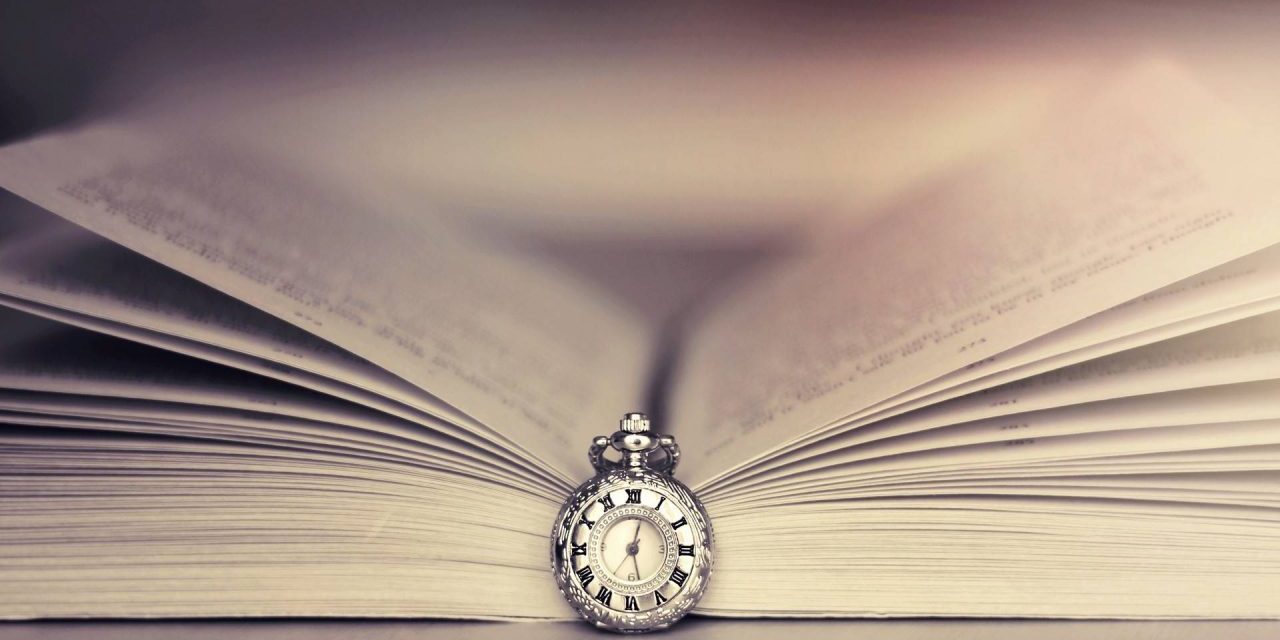 These books are not only a quick read, they are worth a read because of the quality and their impact. Regardless of how many pages they have, these books have managed to be highly influential since their publication.

If you don’t have too much time to commit, here are some of the greatest books ever written which under a 100 pages (or so) long.

8 Most Influential Books Under 100 Pages

A man wakes up one day to find he has been changed into a large insect. The story follows his efforts to deal with this, and his family’s reaction to the change. But it’s not just a story about a man turning into an insect. It’s a clever way of writing about how a family would deal with the main breadwinner becoming unable to work, and also on a wider scope, the way society reacts to someone who is disabled, or terminally ill.

The narrator is a downed pilot in the Sahara Desert, frantically trying to repair his wrecked plane. His efforts are interrupted one day by the apparition of a little, well, prince, who asks him to draw a sheep. “In the face of an overpowering mystery, you don’t dare disobey,” the narrator recalls. “Absurd as it seemed, a thousand miles from all inhabited regions and in danger of death, I took a scrap of paper and a pen out of my pocket.” And so begins their dialogue, which stretches the narrator’s imagination in all sorts of surprising, childlike directions.

Utopia is a work of fiction and political philosophy. In his definition of Utopia, More’s gives us an oppressively conformist society which often parallels modern communist ideas. It is a society where freedom of choice, in modern terms, is sacrificed in a trade off for efficiency and order. The crux of this conundrum has always been, who gets to judge what is desirable in the quest for this efficiency and order.

The Prince is filled with stand-out quotes such as:

“Everyone sees what you appear to be, few experience what you really are.”

This book does describe most (not all) power situations very well. From politics to corporations to most settings where advancement, influence and control exist, Machiavelli’s observations and rules apply.

(Featured in 8 Outstanding Classic Books Which Are Easy To Read)

War is ugly, dirty, brutal, wasteful and expensive. That is the reality of it. Let’s not pretend otherwise.
Having said that, the ancient Chinese master strips away all the familiar trappings of war – the warriors, weapons, forts and tactics – to reveal the essence of conflict and how to win.

7. The Old Man and The Sea – Ernest Hemingway

With “The Old Man and the Sea,” it is so easy to see why Hemingway was awarded the Nobel Prize for Literature, and why he deserves all of his accolades. This short novel is fierce, full of vibrant energy and humanity, all the while being a slave to the realities of finite power, of the inability to struggle against something greater than yourself.

A classic, the book Charles Dickens wrote while heavily in debt turned out to be one of his finest. As much a part of the holiday season as carols and mistletoe.