7 Best Books To Read In One Sitting 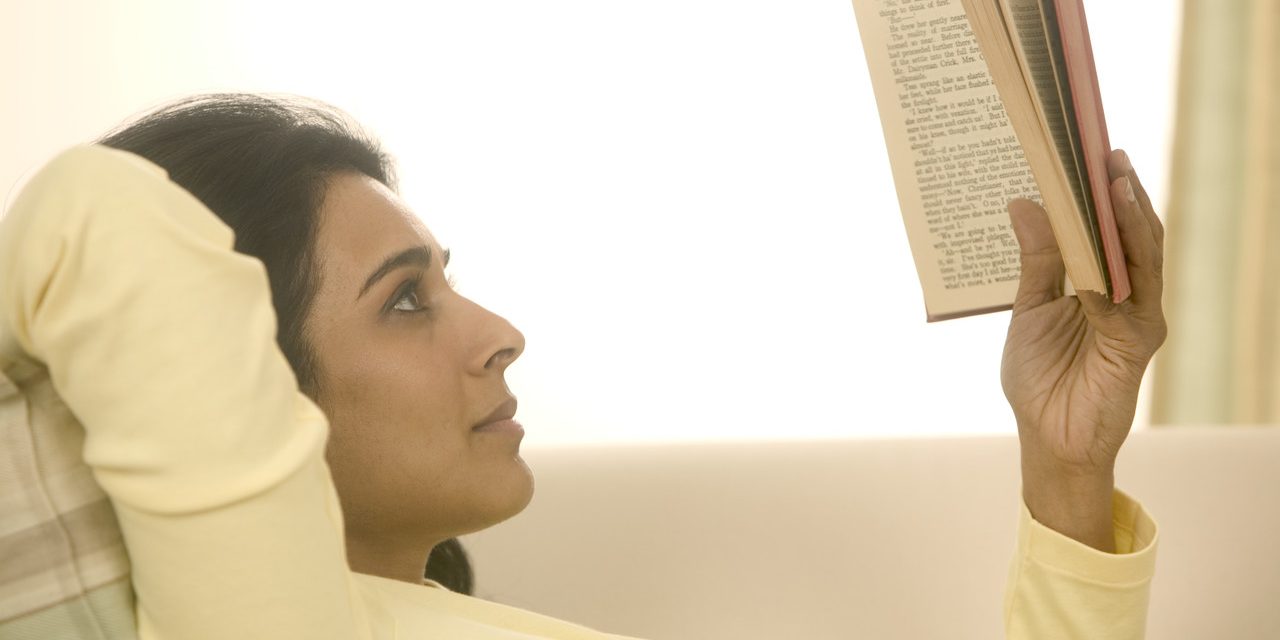 A book doesn’t have to take months to finish like the colossus War and Peace or even The Count of Monte Cristo. Some books just can’t be put down and this list is about those books. So call you family and friends and tell them you’re going awol for a while.

7 Best Books To Read In One Sitting

You won’t be able to put this down after the first few pages get you hooked. Suzanne Collins narrative here has an immediacy to it that, when combined with the very dramatic life-or-death plot, is incredibly compelling. It’s entertaining, and incredibly disturbing all at once.

2. I Am Legend – Richard Matheson

I am Legend is arguably the greatest short horror novel ever written, and its influence on the horror genre has been profound. Stephen King and many other of today’s masters rank this book highly in their personal top ten lists of favorites. It is a short novel that can be read in one sitting; it is hard to put down, building in intensity from start to finish. Matheson creates an entirely new type of vampire fiction herein.

3. The Name of the Wind: The Kingkiller Chronicle: Day One – Patrick Rothfuss

World War Z is a fictional account of a worldwide outbreak of the living dead in the near future and judging from some of the descriptions of places and events in the beginning of the book it won’t be too far in the future. It had absolutely nothing to do with the mediocre movie.

5. Of Mice and Men – John Steinbeck

This is the story of a two lonely and alienated men who work as farm laborers, drifting from job to job in California. Lennie is gentle giant, physically strong but mentally retarded. George guides and protects Lennie but also depends on him for companionship. Together, they have a dream to someday buy a little farm where they can grow crops and raise rabbits and live happily ever after. The fact that it’s a short book and it’s a very good story make it a great, quick read.

This sophisticated but crude novel is the story of man’s eternal desire for perennial youth, of our vanity and frivolity, of the dangers of messing with the laws of life. When Dorian’s angelic face is captured flawlessly in paint he wishes that it was the painting which would age and that he could stay forever the same, which it does, leading to a series of tragic events.

Liesel Meminger is a Book Thief, living with a foster family in Germany during World War Two. Torn from everything she’s known, her foster father shows her the power of words as the two of them share late night reading sessions of The Grave Digger’s Handbook. Her love of books ties her to others, including the mayor’s wife and Max, the Jew the family hides in the basement.