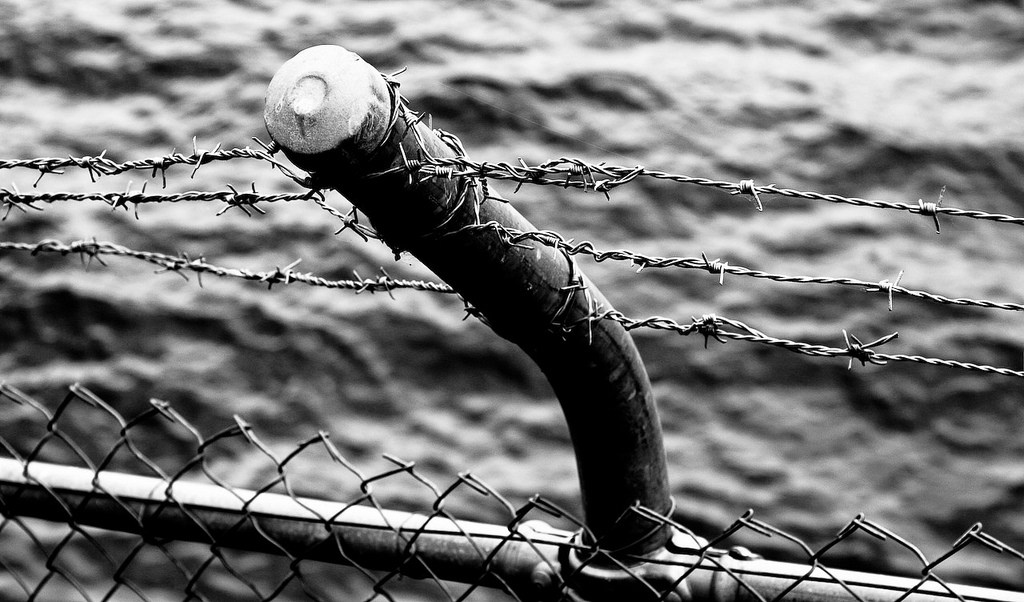 The Dystopia theme has undergone a revival in recent years with a spate of dystopian movies such as Hunger Games, Maze Runner and Divergent.  Many recent dystopian movies originated with a novel, or series; resulting in a series of movies, usually spawned from the book series. This genre of literature explores alternate societies with degraded social and/or political structures.

Dystopian novels have been around since the 1700’s! Gulliver’s Travels (Jonathon Swift – 1726) is considered one of the very first in the genre. Early 19th century dystopian novels include The Time Machine (HG Wells, 1985) and The Begum’s Fortune (Jules Verne – 1879). In 20th Century the genre expanded, as literacy, printing and the world expanded. Dystopian classics such as We by Yevgeny Zamyatin (reviewed below) and Brave New World (Aldous Huxley – 1931) were written early 20th Century.

So dystopian fiction is not new. Yet, you may have noticed many of these dystopian movies appear to have been aimed at the “young adult” market.

WhyToRead believes this is because young adults are more likely to question the status-quo. Traditionally, teenagers and young adults look to explore extreme ideas, often around political ideals as they develop their own knowledge and perception of the world and its problems. Dystopian novels helps teens and adults explore themes and life lessons about power, freedom and ideals in a safe environment – their imagination.

Written in 1920 and often regarded as the author’s satirical take on the political events leading to the foundation of the USSR, the world in We was built on the premise of a future where a single governing body rules over nameless citizens with no individuality. Many themes are explored here; from freedom and love to privacy and perfection. Overall, the novel was written in the true spirit of dystopian fiction whereby it present the idea of what could have been, thus offering readers an alternative view of reality. This is a classic that fans of the genre should not pass up.

Rarely are there novels that can strike a chord with readers because of how familiar the events in its fictional world are to that of reality. The Handmaid’s Tale touches on themes such as human rights and gender discrimination – all of which are still a reality in many parts of the world – with many allusions to biblical stories. The story does not progress in a linear fashion though; so expect flash backs and forwards, but because it is written in Atwood’s characteristic masterful prose, it is impossible not to be absorbed by this book.

What happens when a nation’s prominent industrialists refused to give into aggressive new regulations and allow the economy to collapse? Atlas Shrugged showcases the application of Rand’s objectivism philosophy which some reader may not find themselves approving of. Whether one agrees with the novel’s underlying philosophy or not, Atlas Shrugged is still a book that should be on everyone’s essential reading list – even if it is just for the sake of challenging your own views.

Although it was first published in 1968, Do Androids Dream of Electric Sheep? remains a Sci-Fi classic that is ahead of its time, simply because some aspects of the grim future envisioned in the book seem not too detached from reality. In the novel, humanity is defined by the ability to feel empathy for all life forms, even artificial life. The protagonist is then faced with the question of his own humanity when he meets an android he is assigned to ‘kill’, only to realize that even androids are well-aware of their own mortality. It should be noted that this book was the source material for the 1982 movie, Blade Runner.

In the year 2025, what could a man desperate to save his family do to get a large sum of cash? Well, appear in a life-or-death reality TV show, of course! The concept of a reality TV show seemed far-fetched in 1982, when Running Man was first published, which would only give the novel’s premise an edge. But even after an era of reality show -saturated television, the book still proves to have a powerful impact on the readers. It is fast paced, neither too complex nor too simple, and definitely impossible to put down – a testament to Stephen King’s storytelling prowess, which was already evident in his early days as a writer under this pseudonym.