12 Outstanding Books That Will Blow You Away 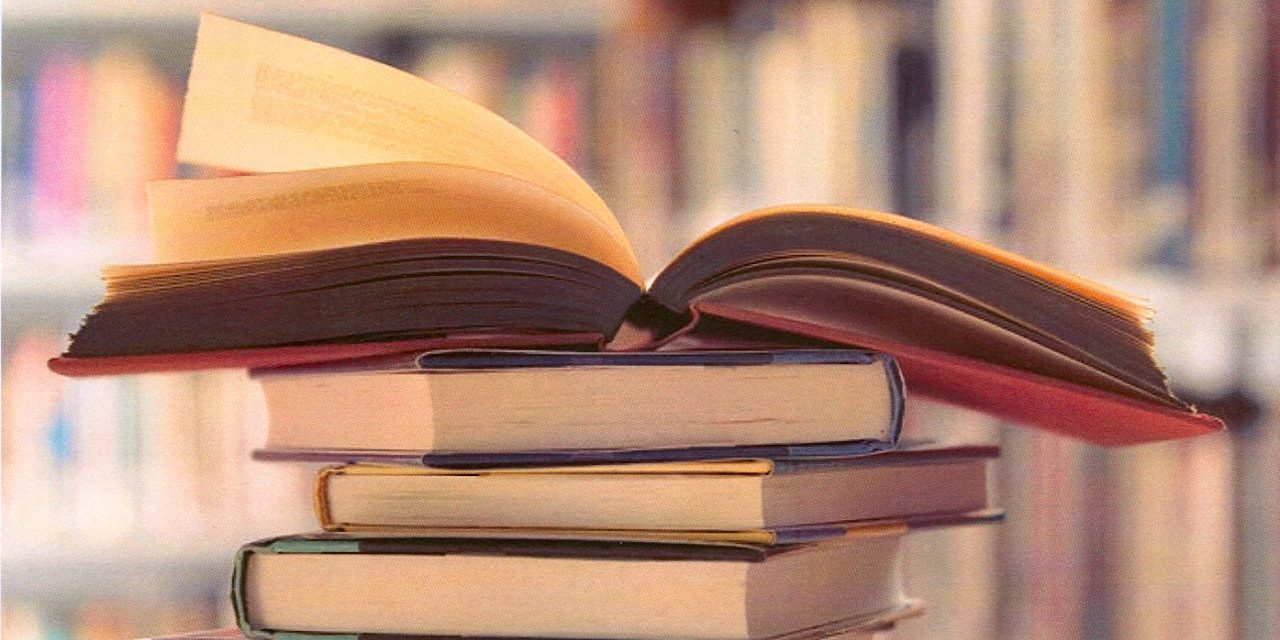 A list of great books that will not only blow you away, like the title suggests, but these books are also thought provoking and their impact stays with you long after you’ve read the book. Any genre of literature can fit into this category and as long as it makes you think, impacts you in a significant way, or changes your perceptions, it wins a place on this list.

Here are the best books that are sure to blow you away.

12 Outstanding Books That Will Blow You Away

The Book Thief describes that while being subjected to the horrors of World War II Germany, young Liesel finds solace by stealing books and sharing them with others.

Jonas lives in a perfect world where war, disease, and suffering have all been eradicated. The people have no worries or cares. The Community strives for “sameness,” in which everyone and everything are the same. When Jonas turns twelve, the Community selects him to be the new “Receiver of Memories.” Only the Giver knows the truth and memories of the past, and now he must pass these memories on to Jonas.

3. To Kill a Mockingbird – Harper Lee

From the opening line of the book, “When he was nearly thirteen, my brother Jem got his arm badly broken at the elbow…” Lee hooks the reader with a deceptively simple story of a Southern family and a Southern town caught up in a cataclysmic moral crisis, and keeps us enthralled till the very last word.

4. The Diary of a Young Girl – Anne Frank

Discovered in the attic in which she spent the last years of her life, Anne Frank’s remarkable diary has since become a world classic and one of the most influential books of the 20th century.

(As featured in 10 Epic Books Every Man Must Read)

Calling Tolkiens Trilogy and epic masterpiece would be an understatement. At over 150 million copies sold worldwide, the story of Frodo Baggins and his companions journey into the shadows of the dark lord to save the world is filled with adventure and courage. The Lord of The Rings is an extraordinary work and if you haven’t seen the movies yet, make sure you read the book first.

(As featured in 6 Books With Incredible Endings)

Ender Wiggin is a special boy. He is the youngest of a family of child geniuses. This story is set in the future where aliens have tried to invade the earth twice. Twice the Earth defeated them, but at a great cost. The government is scrambling to make sure this never happens again by training the next set of star fleet commanders from childhood.

The Time Traveler’s Wife is one of the most interesting, powerful books that you will read. Audrey Niffenegger did a beautiful job taking some of the most complex ideas – time travel, marriage, love, children, friends, religion, death, drugs, childhood, growing, loss, and what it means to be human – and weaving them together poetically and with amazing clarity.

With over 3.5 million copies sold, a movie adaptation and critical acclaim, Life of Pi is certain to remain popular and become a classic of the future. This book is a hard one to categorize, so the best thing to do is to read it yourself and see what it does for you.

A spiritual book bases loosely on the life of Buddha, Siddhartha tells the story of aBrahmins journey in search of ultimate reality. This beautifully simple book has touched millions with its integration of Eastern and Western mythology and philosophy. Along with Demien, this book is a must read for any Herman Hesse fan or anyone interested in Buddhism philosophy.

A beautifully written post apolocalyptic story told from the perspective of a father and son in search of food, warmth and ultimate survival. What they encounter along the way is shocking and an indication of what people will do to survive.