11 Works Of Literature That Were Really Hard To Write

We often like to judge works of literature based on just how interesting, or informative, or even aesthetic they are. Hardly do we ever consider ranking them based on just how difficult it was for their authors to write them.

Works Of Literature That Were Difficult To Write 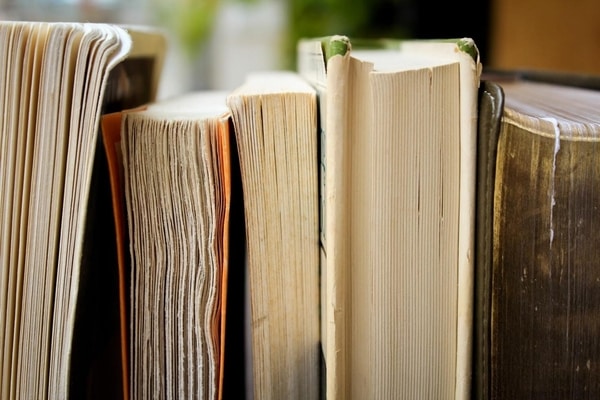 Here are 11 works of literature that, while they are great books in their own right, were so difficult to write for the authors that they deserve recognition, merely for achieving the feat of existence.

1. The Diving Bell And The Butterfly by Jean-Dominique Bauby

It’s easy to pick out many authors in history who had to brave some kind of injury or illness to bring their works to fruition, but how many can you name who literally achieved their works in the blink of an eye? Well then, Jean-Dominique Bauby, the editor-in-chief of the magazine Elle did it.

Jean-Dominique Bauby suffered a stroke at the young age of 43 in 1995, which led to a coma that lasted for 2 days. When he regained consciousness, all but his left eyelid was paralyzed. And yet Bauby was still determined to write his memoir. He would lie awake each night formulating the story in his mind, editing and re-editing it and then memorizing the paragraphs as he would like to relay them the next day.

His transcriber would then come the next day and go through the alphabet with him over and over again. Each time she reached a letter he wanted, he would blink. With each word taking an average of two minutes to write, the whole memoir took about a year to write.

The work won critical acclaim and became a bestseller, garnering praise for its funny prose. The author, sadly, succumbed to pneumonia soon after the publication of the first edition in 1997. 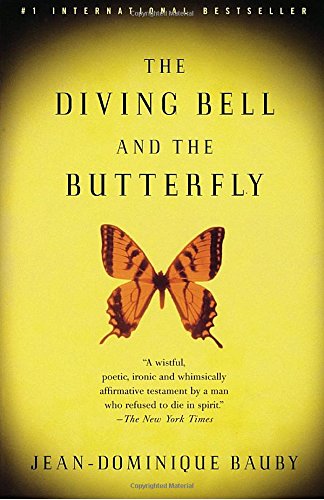 Ernest Vincent Wright set out on a mission, in 1939, to write a novel that wouldn’t contain any instance of the letter e. That is why, while many may call his novel a ‘love’ story, he would rather describe it as a ‘throbbing palpitation’.

Even as you work on writing essays in school and spend your time scoping online resources for your literature essay, it’s unlikely that you will be under such great restrictions. It’s hard enough being told not to use certain words or styles, but a particularly common letter? Well, that’s the challenge that Ernest Vincent Wright set for himself.

The author set out to prove that one could write a gripping story, even with the toughest of restrictions, and prove it he did. He went through all sorts of hoops to work around having to use the letter e, including tying down the E key on his typewriter so he couldn’t use it. The book received critical acclaim after it was published. Unfortunately, however, the author died the very year it was published. 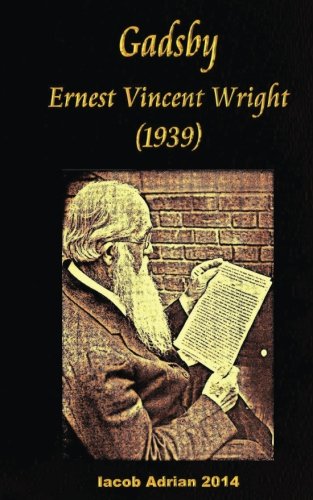 David Shulman, already famous with words and for his massive contributions to the Oxford English Dictionary, did a sonnet in 1936 that is arguably his greatest work: Washington Crossing the Delaware.

What is remarkable about this poem is that each of the 14 lines it consists of is an anagram of the title “Washington Crossing the Delaware”.

Sri Chinmoy, the late Indian spiritual master, was known for his prolific and fast writing. By his death in 2007, he had written over 115,000 poems, 20,000 songs, and 1000 books. However, none of his works matches the speed with which he wrote Transcendence-Perfection on November 1, 1975. The collection of 843 poems was written in just 24 hours!

5. Futility, Or The Wreck Of The Titan By Morgan Robertson

The story Futility, written and released by Morgan Robertson in 1989, was about a luxury liner named Titan. The makers of Titan claimed that it was unsinkable, but the ship sank on its maiden voyage after colliding with an iceberg.

Sound familiar? That’s because 14 years after Futility was written, the Titanic, a real-life ship, experienced that very fate! 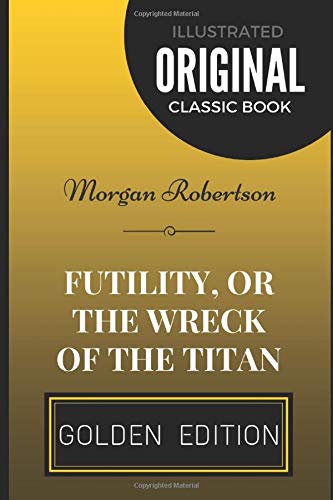 6. The Young Visiters, or Mr. Salteena’s Plan by Daisy Ashford

It may sound remarkable enough that this book about Victorian society, written in 1919 by Daisy Ashford, is considered a classic, is still in print, and has even been made into a movie.

But even more remarkable is that she wrote it when she was 9 years old! The publishers decided to honor her by leaving all her errors and typos, including the one in the title. 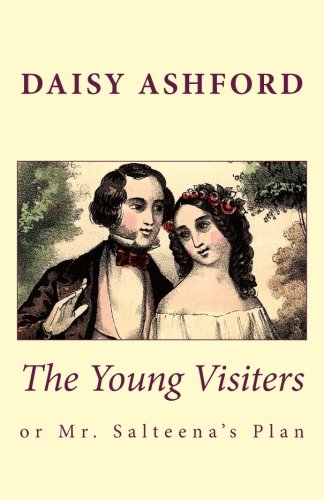 Finnegan’s Wake was James Joyce’s final novel before his death and is considered one of the most difficult books to read. He wrote it entirely by dictating his stream of consciousness to his friend Samuel Beckett.

As a result, many bits were entirely unplanned and incohesive, making the work one of the hardest to penetrate for readers. 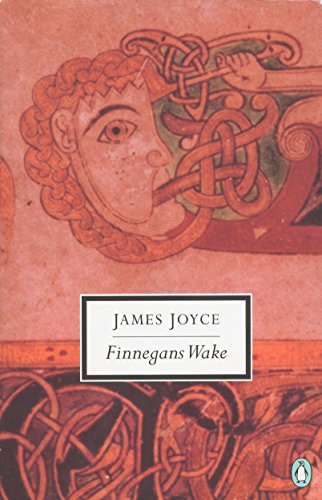 Howard Chace’s work is famous for the many seemingly nonsense words and sentences it seems to contain. For example, “Sinker sucker socks pants, apocryphal awry” actually means “Sing a song of sixpence, a pocketful of rye”.

Anguish Languish, a 1940 collection of fairy tales and nursery rhymes, contains many such sentences, all written by Chace to prove that intonation is just as important in English as the meaning of the words. 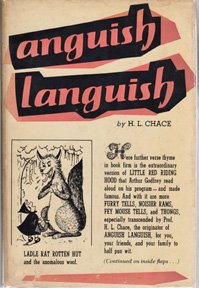 While many American Presidents have written great works of literature, only Franklin Roosevelt has worked on a mystery novel. He had an interesting plot but it wasn’t fully resolved, so he got a team of other top mystery writers to help him write it.

Each writer would write a chapter, leaving the other to resolve it in alternating fashion. The final result was pretty successful! 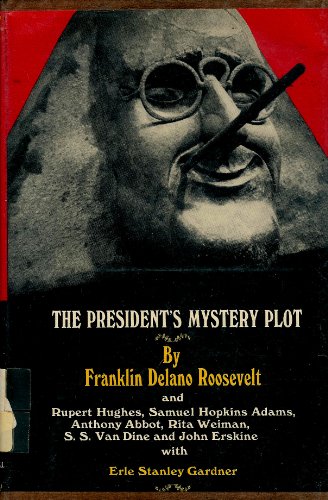 10. The Works of Leonard Euler

While not strictly literary, mathematician Leonard Euler’s papers were phenomenal and of great importance to the corpus of mathematical research during his time. The beauty is that he wrote a lot of it while completely blind. Between 1771 and his death in 1783, Euler continued to write prolifically, using his phenomenal memory and mathematical inventiveness to dictate to his son, Johann, who would transcribe his words.

11. The Works of Ludwig Van Beethoven

Ludwig Van Beethoven was one of the greatest classical composers of all time. And yet, he began to lose his hearing in his 20s, until he went completely deaf by 45. This did not stop him, however, and he continued to compose great music, among the most famous being the Sixth Symphony, a masterpiece.

Hard To Write Works Of Literate Wrap Up

As you can see, there are a lot of interesting works of literature that were written with great labor and difficulty. In this respect, they are just as important as the greatest works of literature in history. Hopefully, with this list, you will have developed a deep appreciation for the struggles that authors go through to produce great masterpieces.