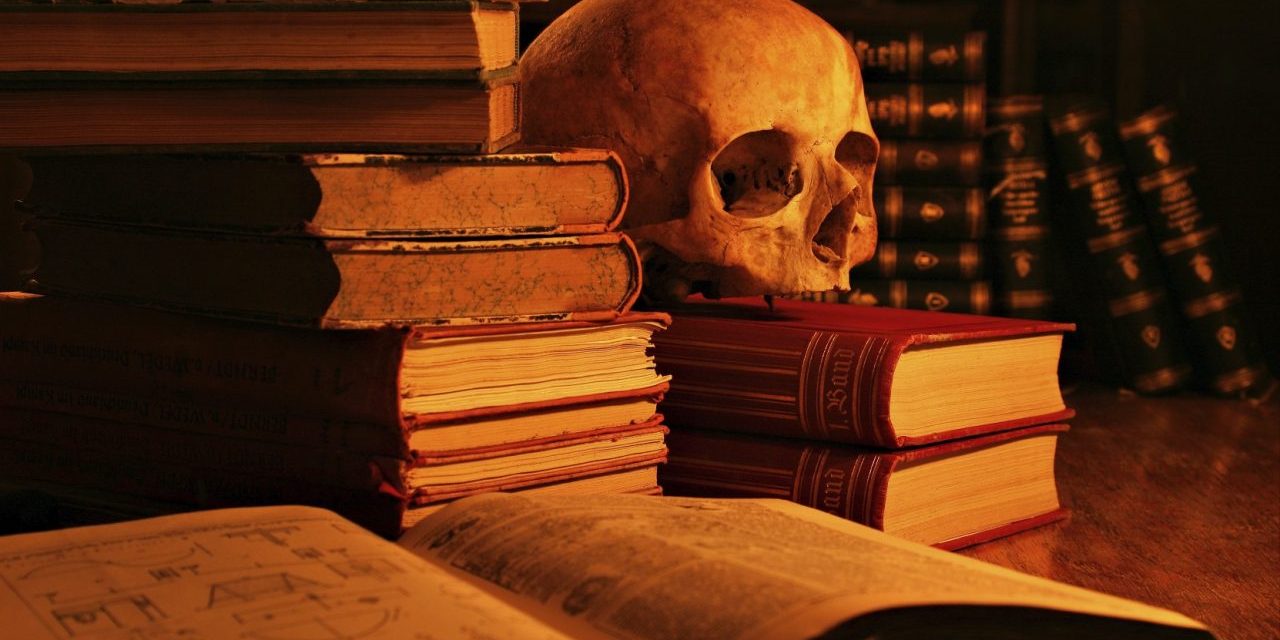 These are the best adult vampire books, meaning they are worth reading as apposed to the majority of the books which fall into the vampire horror genre. These vampire books are not marketed to the young adult audience and either a part of a series of a single book.

Stephen King introduces the reader to the town in a way that it makes one feel as if he had actually been there. The reader will get to know many of the residents, some all too well. Some are likable, some are loathsome, and some are described so well that the reader will actually mourn their passing.

As the dark cloud of vampires spreads across the town, there are a few residents who figure out what is going on.

You may have seen every Dracula movie ever made, but you do not know the real Count Dracula until such time as you have read Stoker’s book. Eerie, horrifying and genuinely mysterious, Dracula is undoubtedly the most striking and unique vampire novel yet penned.

3. Interview with the Vampire – Anne Rice

With Interview With the Vampire, Anne Rice completely rejuvenated the genre which is horror’s most important, primal, and soul-stirring; the legend of the vampire.

This debut novel from Kostova contains elements from many of my favorite genres – thriller, suspense, mystery, historical fiction, and vampire lore. The Historian is an epic work of historical fiction that sweeps across Europe during the four decades between 1930 and the mid 1970s. It just also happens to involve the Dracula myth and a good dose of suspense.

When we meet Anita Blake, she already has a reputation as as Executioner. She’s someone who legally kills vampires. In the world Ms. Hamilton has created, the undead have some legal rights in the US meaning one can’t just kill them at will. Not surprisingly, most of them know of, and can’t wait to get their hands on Anita Blake.

7. Halfway to the Grave – Jeaniene Frost

Halfway To The Grave is the first book in a series from Jeaniene Frost, and it is incredible! Jeaniene Frost has put a new spin on the vampire hunter theme with this spectacular urban fantasy.

8. Let the Right One In – John Ajvide Lindqvist

Let the Right One In, by John Ajvide Lindovist. has one fantastic element: vampires. It’s set in a suburb of Stockholm, on a social housing development that has become a sink estate. It’s a sad place, full of aimless people. The people with responsibility – teachers, policemen, parents, are, for the most part, trying to do the right thing.

Sookie Stackhouse lives in a world like ours – except for one difference. 4 years ago the Vampires came out of the coffin and are now a legal part of USA society.

As with any vampire novel, Sunshine is not for everyone. It is well suited for those who enjoy beautiful writing, a fantastical plot and atmosphere, a good tale and a good subtle moral under story.

11. I Am Legend – Richard Matheson

(As featured in 6 Books With Incredible Endings)

I am Legend is arguably the greatest short horror novel ever written, and its influence on the horror genre has been profound. It is a short novel that can be read in one sitting; it is hard to put down, building in intensity from start to finish.